CLOVIS, CALIFORNIA – A man sentenced back in April to a year in jail for taping a cat’s paws together was arrested once again this week with the woman convicted with him in the animal cruelty case, law enforcement records state.

Tyler Scott Vest, who is 23, was taken into custody Monday under a citizen’s arrest on suspicion of being a convicted violent felon who was refusing to leave a property, according to arrest documents maintained by the Los Angeles County Sheriff’s Department’s Inmate Information Center. The arrest was a misdemeanor.

Kylie Stringer, who is 27, was arrested with him. The duo had been charged earlier this year following a routine traffic stop revealed their car had “a cat inside a carrier upside down in the backseat” with its legs taped together.

Stringer’s arrest on Monday was for suspicion of possessing a narcotic controlled substance, which is a misdemeanor, according to Inmate Information Center documents.

Vest, who was sentenced to 365 days in jail on April 20 for animal cruelty, was given credit for 204 of those days which he served while awaiting trial, stated Ricardo Santiago, who is a spokesman for the Los Angeles County District Attorney’s office.

The sentence would put him in jail all the way to September, but custody records at the SCV Sheriff’s Station reveal Vest was “released by L.A. County on Percentage Release.”

A county spokesman at the Inmate Information Center declined to speak specifically about Vest’s case but described “percentage release” in general terms as: “The clerk sees what they actually served (behind bars) and, depending on the charge, makes a change to the sentence.

“He (the clerk) sees what the judge ordered and makes a percentage change according to the severity of the crime and figures out what it will be.”

The exact date on which Vest was freed under percentage release was not available.

Oreo, the cat who had its legs taped together in the original crime, was adopted back in February and placed “in a happy home,” Castaic Animal Shelter Manager Karen Stepp stated in March. 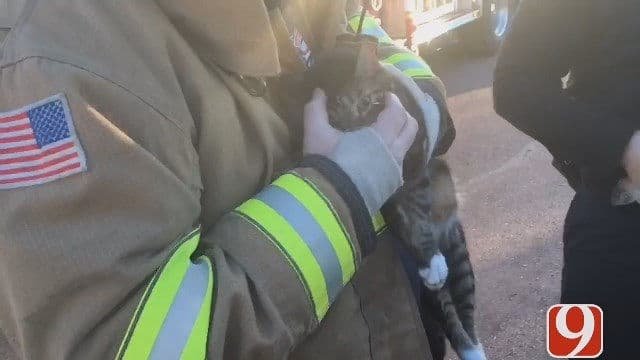 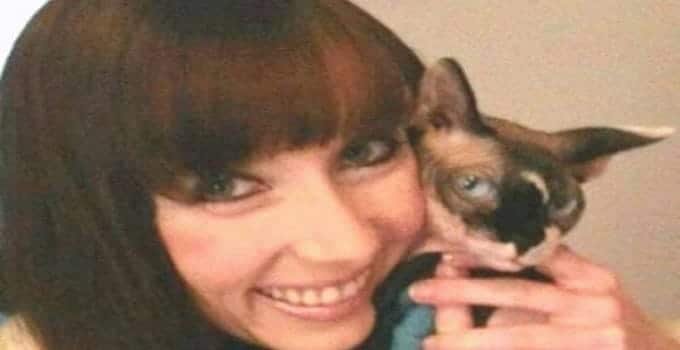