If you lover cats, then you will understand that life with cats is full of surprises.

Recently, an 8-year-old tabby cat by the name is Gambino Bambino has discovered a brand new way to surprise his humans. Thankfully, though, his owner Tawny captured the priceless moment in video and shared it on social media. 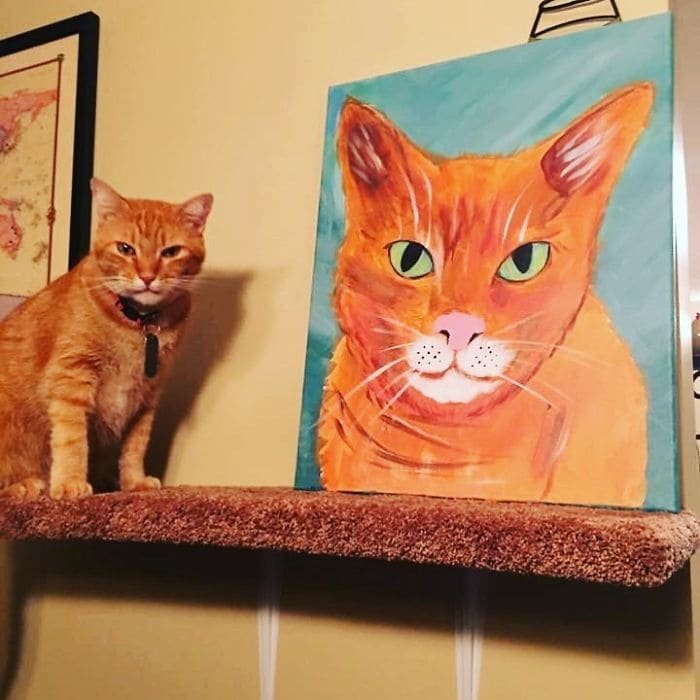 When Tawny was just shooting a random video of her cats, Gambino ran across the room, hiding in a corner. She followed him, and just a few seconds later, she caught up to him. Gambino raised his head and meowed a “Well, Hi!” in what sounded like a Southern accent. After his polite, little comment, he proceeded to nonchalantly groom himself. 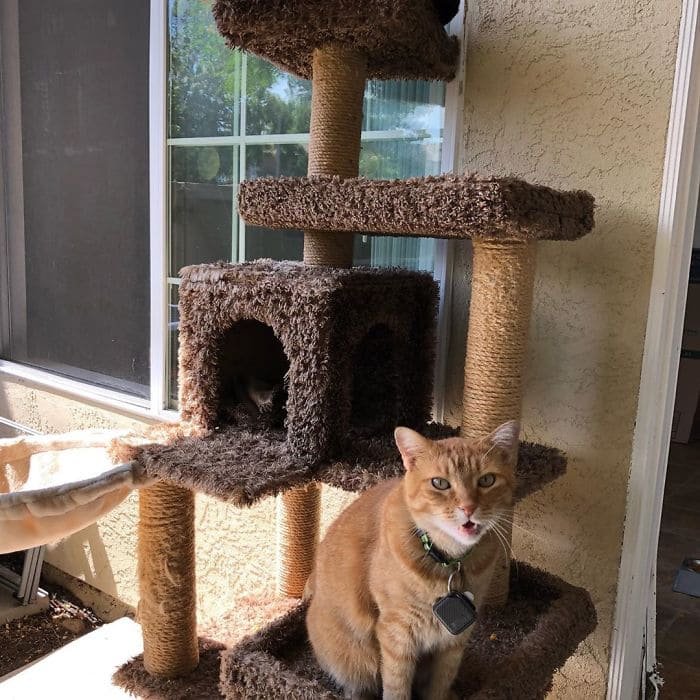 Tawny thought Gambino’s Southern-style greeting was just so cute and hilarious that she decided to post the video on her personal page. Soon after that, she shared the video on Tik Tok, where it is is going viral with over 1.4 million likes and more than 10.4K comments. 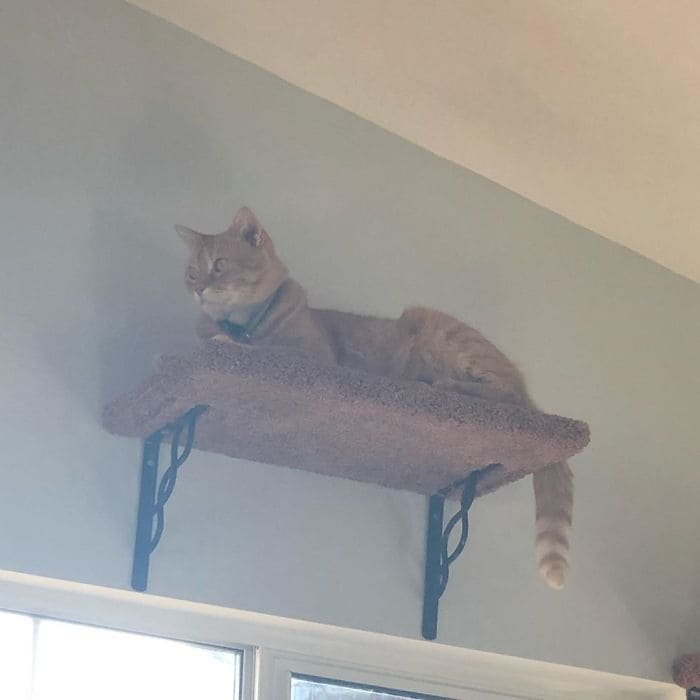 “He’s a very talkative cat but only seems to make noises that sound like “mom” or “well hi,” Tawny stated. “He does a lot of chatting,” she explained, though he doesn’t speak to the other cat, Tom Petty. They don’t talk to each other, just to me and my husband.” 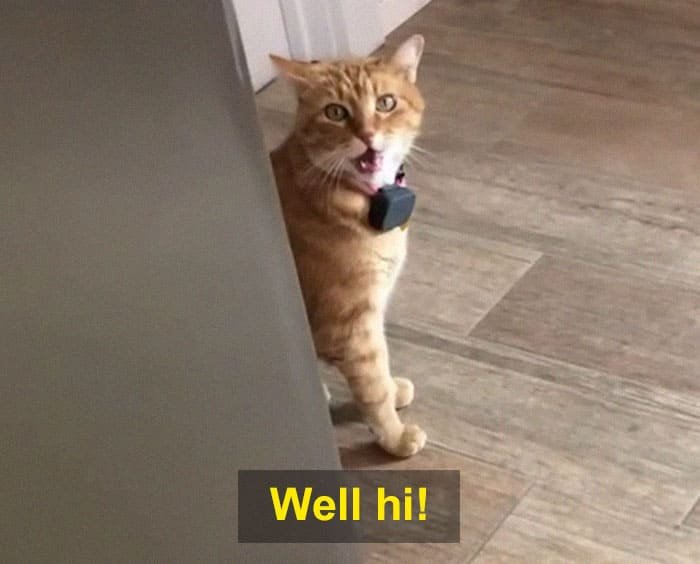 Tawny went on to explain that both Gambino and Tom Petty are rescues and are definitely not Southerners, as the actually live on the West Coast of the states. It’s for this reason that she was shocked when her cat sounded more like a Southern gentleman. 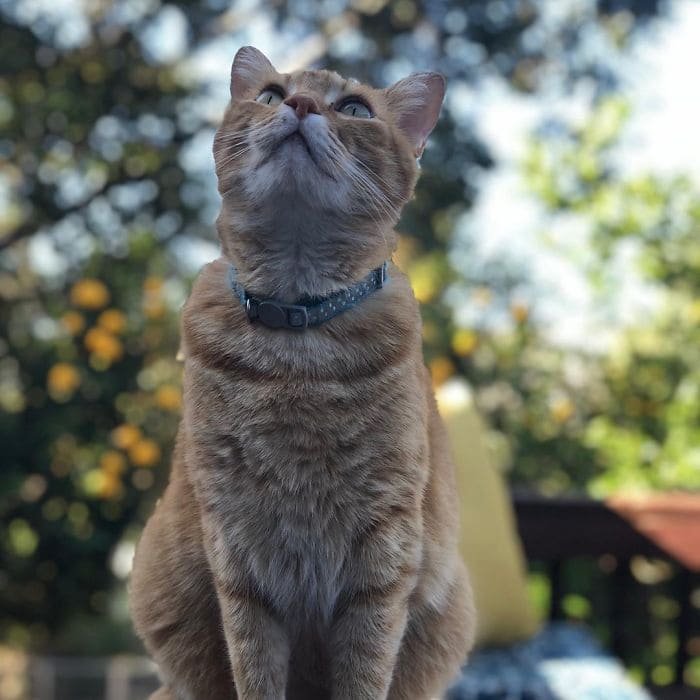 Judge for yourself in the adorable video just below!