CANADA – The investigation into a syringe found in a girl’s Halloween candy bag has apparently led back to a clumsy pet cat.

Brandon police went on to explain that a cat knocked over a box of insulin syringes, sending them spilling out with one falling into a bowl of treats, which the family had set aside for trick-or-treaters. 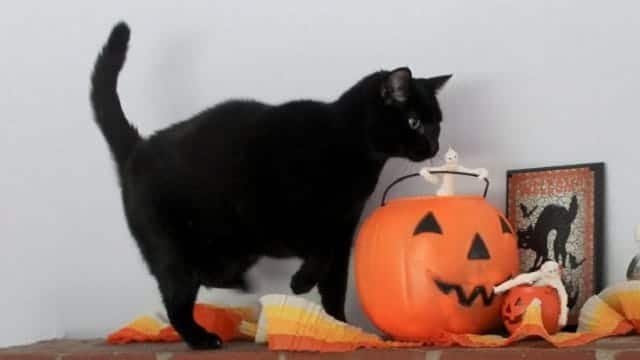 The syringe was then unintentionally scooped up and dropped into the treat bag of a teenage girl.

Police sent out a news release just last week, saying they were investigating after two girls, age 13 and 15, discovered the unused device in one of their bags after getting home on Halloween night.

The incident was not malicious, police concluded.

The cat declined to make any comments. 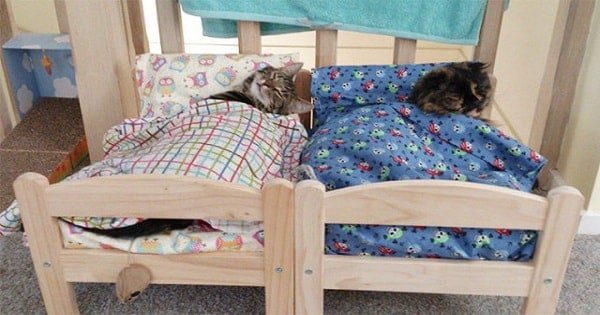 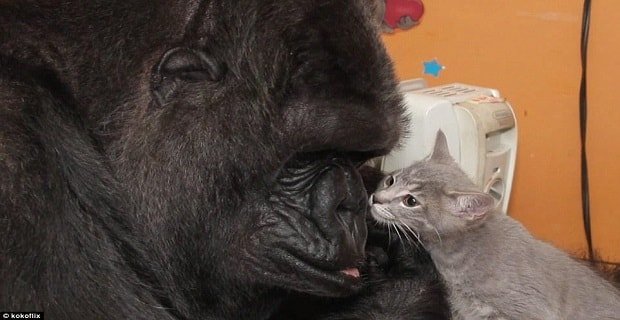 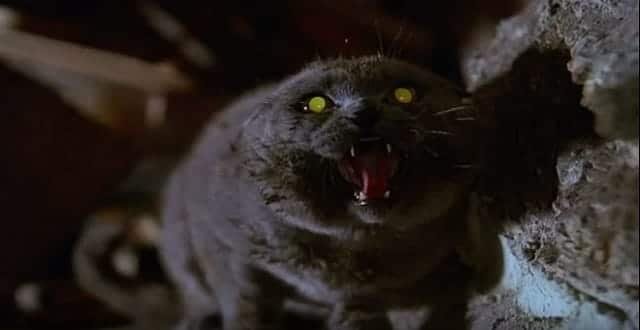 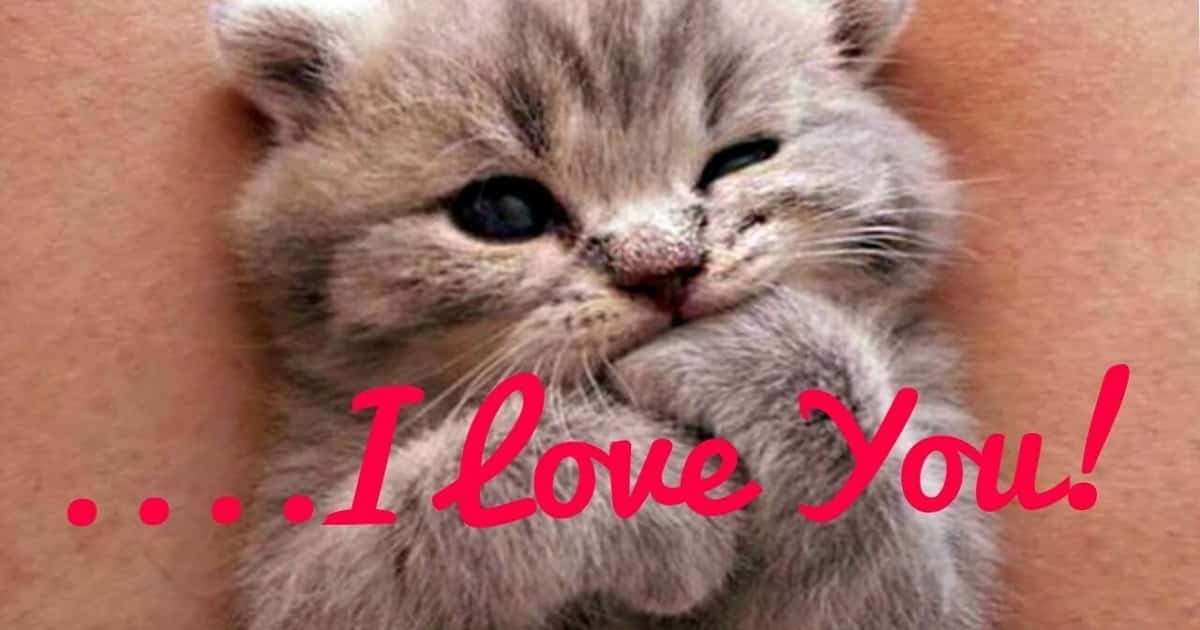 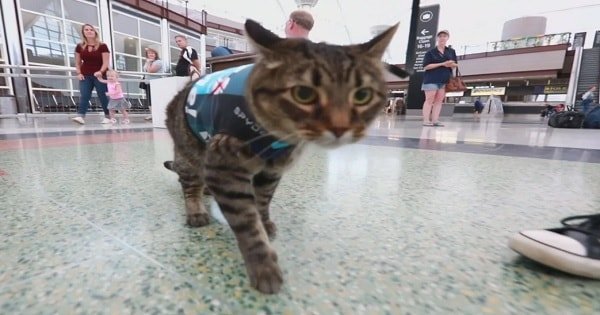