What do you hate most in life? Animal abusers surely rank somewhere near the top, if not on the top itself. We hate them too and think they should get the same punishment as killers do. The problem is they rarely do. Animal abusers tend to walk away because our laws are too loose for those that abuse animals and the most recent case proves it.

A few weeks ago, a teenager who tortured and then set a poor cat on fire walked away a free man off the court. Lance Elgar from Northamptonshire recently quarreled with his mother and drank a bottle of whiskey, after which he killed the cat. He claimed that he simply ‘lost it’, and the court obviously believed him. Although the judge recognized that Elgar’s deeds were monstrous, he said it’s a very ‘close call’ for his age and gave him the pass.

It’s astonishing that someone can set a living thing on fire and torture it and STILL be a free man. Sure, Elgar paid a hefty fine and is banned from owning animals for 10 years, but who can really tell that he won’t hurt another cat again? 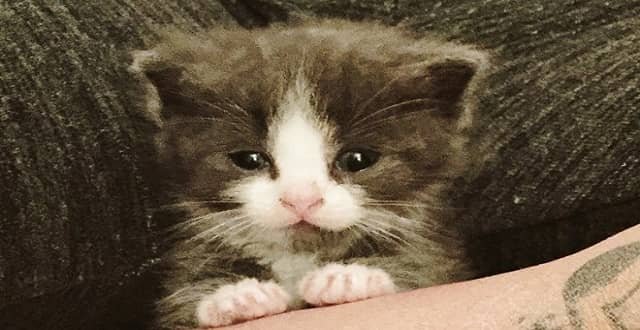 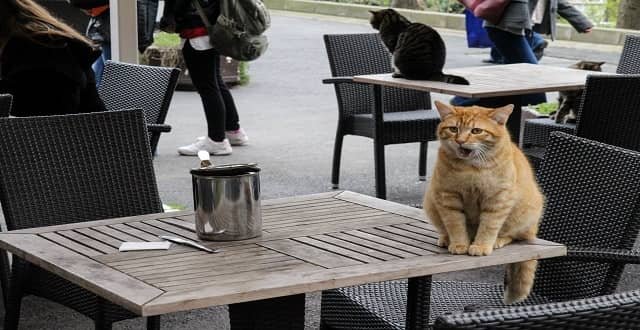 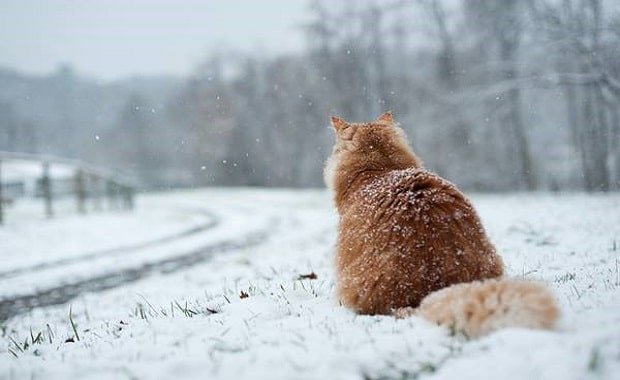 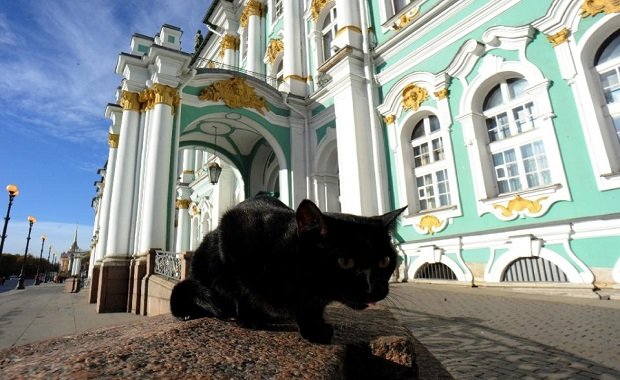 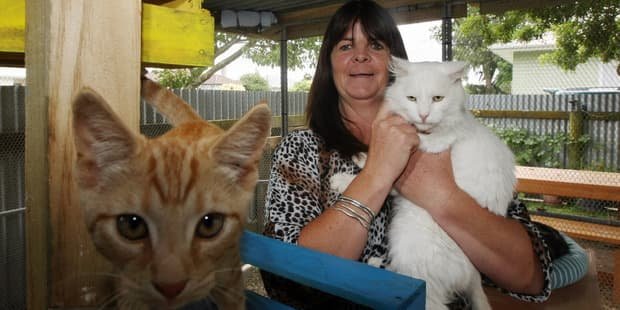