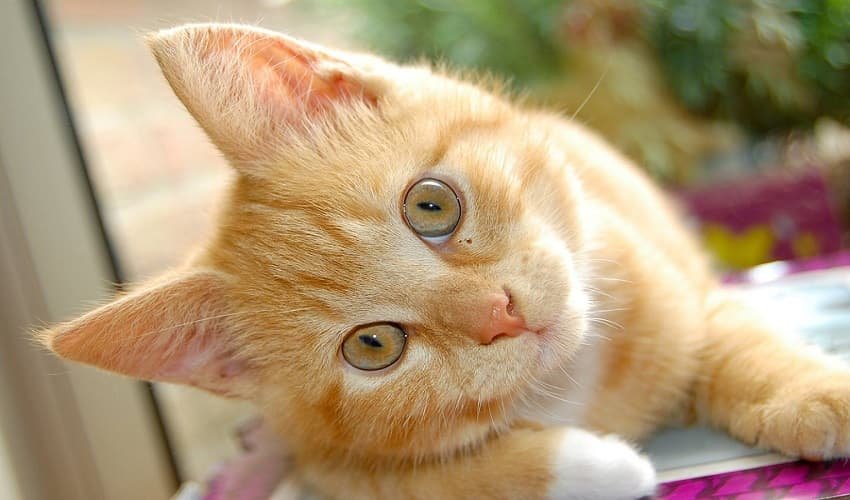 It’s kind of like a menu at a Chinese restaurant and just about as scientific too.

• Sleeping on your lap — most, but definitely not all cats, have this trait. It starts out as a good thing, especially when they’re mere kittens. But as they get older, they also get heavier. Some cats, however may bite and scratch when placed on a human’s lap because that’s the last place on Earth they want to be.

• Biting and scratching — all cats begin with strong teeth and claws. Some never bare them at all towards their human. Others . . . well, let’s just say there are several human behaviors with the potential to induce biting and/or scratching — such as looking at them the wrong way.

• Weak stomachs — in particular, many purebred cats such as Siamese, tend to throw up a lot. Others, such as one barn cat that’s currently asleep on my fleece jacket, are feline garbage disposals with corresponding diehard steel stomachs.

• Being very vocal — all cats seem to meow. Some, such as the aforementioned Siamese, tend to have very powerful voices. Powerful is a polite way of saying ‘annoying as hell.’

• Scratching furniture/wallpaper — this is different than scratching humans and a separate trait in and of itself. Nobody really knows just why cats scratch furniture when they have a perfectly good scratching post sitting in the middle of the floor. As to scratching wallpaper, they tend to scratch only as high as they can possibly reach without expending too much effort.

• Laying in inappropriate places — they may, depending on the cat, enjoy lounging on a freshly dried clothing pile, on a dirty clothing pile, a guitar case and/or computer keyboard.

• Crapping in your shoe — by no means do all cats do this but the odd one does it to remind you that the litter box is full. Sometimes they do this just to remind you who the boss is!

• Presenting you with a dead mouse — there are those that claim this is actually an expression of affection but some affections get dropped on your chest as you’re waking up. 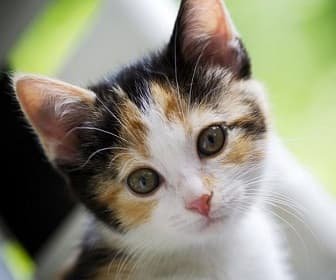 • Territorialism — all cats are territorial to some degree. Some cats, however, are just downright obnoxious about what spaces and items belong to them.

• Indecisiveness about going outside — those cats that exhibit this trait tend to raise it to an art form — either that or they just seem to somehow know how much it bugs you and they’re basically sadistic in nature.

• Selective deafness — sure, they can’t hear you telling them to get off your neatly folded pants, but start using a can opener and they can hear that from five houses down.