Frank Praytor, the then U.S. Marine who gained a level of fame after being photographed nursing a kitten during the Korean War, died on January 10, 2018 in Albuquerque, New Mexico. He was 90 years old and had been in poor health for many years. 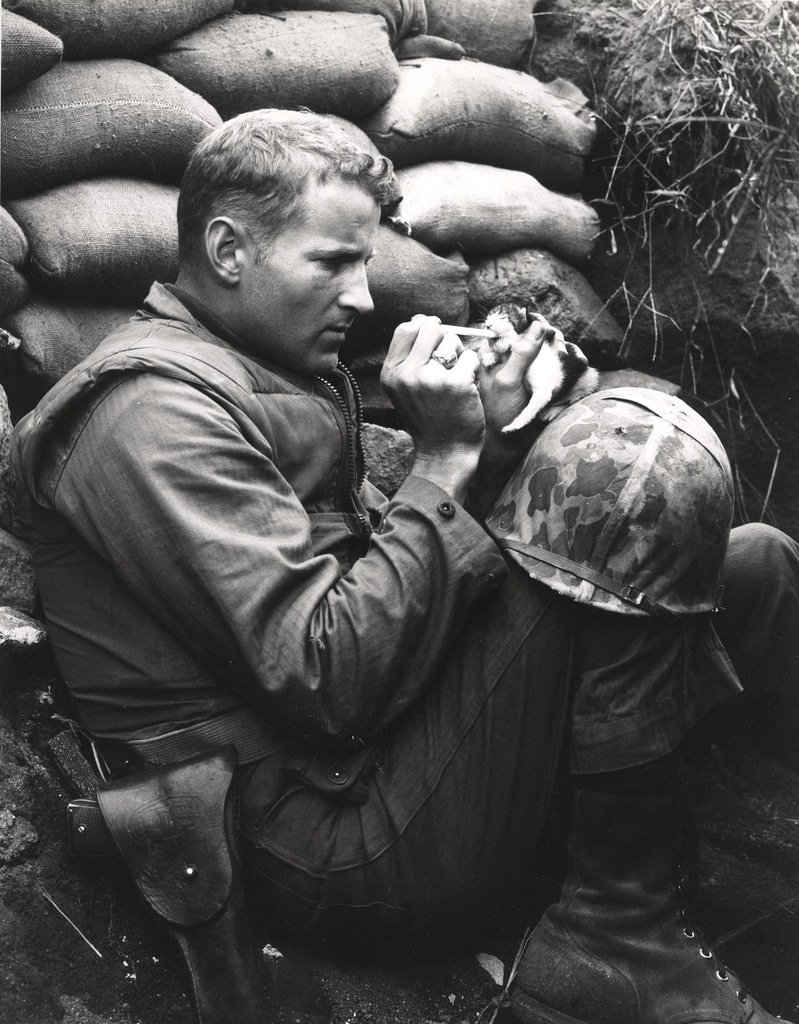 The widely posted and shared photo of Praytor with the kitten would prove to be more that just an endearing moment of humanity captured in the midst of a brutal war and it would later save him from being court martialed.

While serving as a combat correspondent with the 1st Marine Division in Korea 1952, Praytor took two orphaned newborn kittens under his own care. An internationally syndicated photograph of the soldier using a medicine dropper to gently feed one of the kittens he had named “Mis Hap” appeared in 1,700 newspapers.

The image of a handsome Marine helping a tiny animal struck a huge chord with the public. Praytor received hundreds of letters including many simply addressed to “Kitten Marine, Korea.”

“I got letters from girls all over the country who wanted to marry me,” Praytor mentioned to the U.S. Naval Institute in a 2009 interview.

“I even got a few offers from men,” he added.

Although officially assigned to Korea as a writer, he also took some photos with his own camera and entered one of his snapshots in a competition held by Photography magazine. His photo of a wounded Marine who was being treated by Navy corpsman won first place. Unfortunately, he had violated a regulation prohibiting the publication of photos which were not cleared by military censors.

Soon after returning to the United States to accept his prize, he was about to be court-martial. He was relieved to learn that he would actually not be charged because the commandant of the Marine Corps had decided to rip up the documents.

“I assume the commandant realized I was a celebrity at the time and he let me off the hook, and for that I attribute to the cat,” Praytor stated.

“That little kitten saved me from the brig.”

Joining the U. S. Marine Corps back in 1950, he was assigned to report on the 1st Marine Division’s combat engagements on the Korean peninsula.

After accepting his prize for winning the contest and also narrowly escaping court-martial, he returned to Korea as a writer for Stars and Stripes and covered the Korean War truce-signing at Panmunjom. He also enjoyed a reunion with “Mis Hap” who had become the spoiled mascot of the Division’s Public Information Office. For the next two years of his Stars and Stripes reporting, he was then based in Tokyo.

Discharged from the Marines back in 1954, Praytor took on corporate communications jobs with utility companies in Houston, Texas — then moved out to Oklahoma where he served as spokesman for the astronautics division of General Dynamics Corporation. Returning to Houston back in 1962, he worked as an account executive with the advertising agency Foote, Cone & Belding before launching his very own advertising and public relations firm, which he ran for many years.

Back in late 1979, Praytor moved to Durango, Colorado. There he created highly successful tourism campaigns for the City of Durango and oversaw the advertising and communications strategies for a number of political campaigns. While in Oklahoma, Texas and Colorado, he was very active in Rotary Club activities, holding senior leadership posts.

Back in 1992, Praytor relocated to Albuquerque, New Mexico, where he worked as a freelance writer, public relations consultant and Realtor.

Praytor was preceded in death by his parents, three brothers, a sister and a stepson named Robert. He is survived by Katherine Praytor, his wife of 46 years; granddaughter Nicole; grandson Jacob; great-grandsons, Landon, Brantley and Brendyn; and also great-granddaughter Preslie.

An interment of ashes ceremony is going to be held on May 18 at Santa Fe National Cemetery. 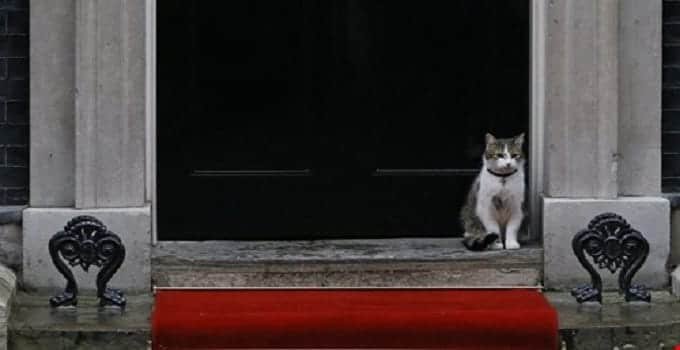 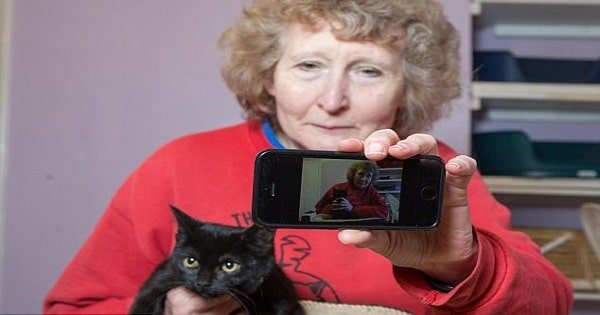 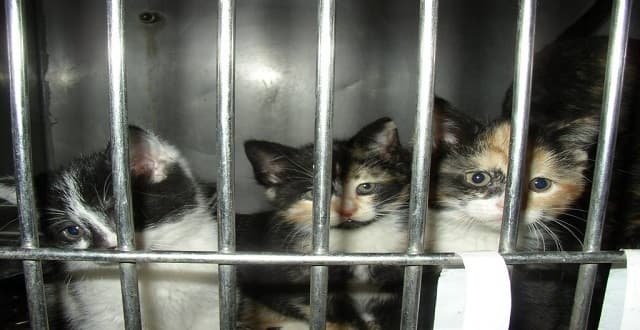 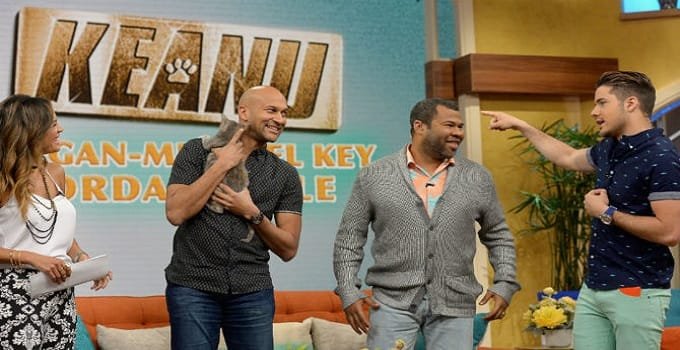 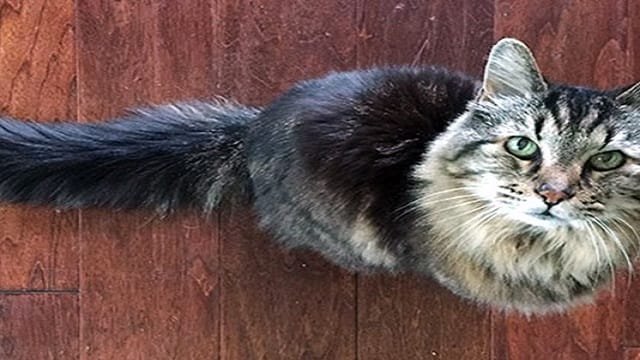 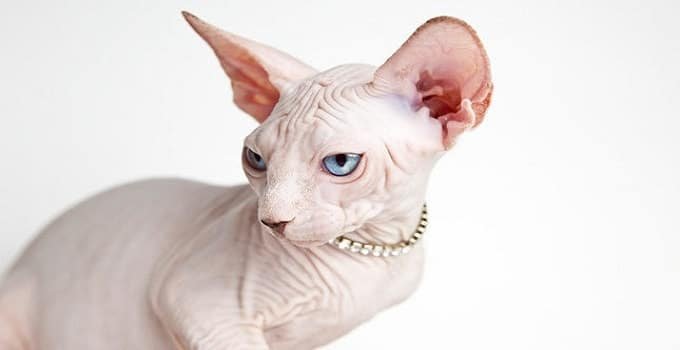