Two kittens won the hearts of two soldiers while they were deployed abroad. They knew they couldn’t leave the kitties there when it was time for them to return home.

Nowzad shared the story with the fine folks at Love Meow: “Puff and Tigris were born on a base on Kuwait. Their mother had hidden her kittens under an office building on the base and it wasn’t long before the kittens started to wander around and befriend the soldiers.”

Ginger cat Puff and Calico Tigris won the affections of two American soldiers serving on the base. They were the ones that the soldiers always looked forward to when they came back to the office.

“As the deployment developed I became more and more attached to the litter, in particular the only long haired girl, whom I had already started to refer to as Puff. She had always been extremely cautious around everyone, and was known as Skittish to the day shift, but she seemed to have taken to me early on. Once I started thinking about adopting her and paid more attention to her exclusivly she really warmed up to me, and shortly after I decided to try to make it work. Having the kittens around has been a huge mental stabilizer. I wasn’t sure I’d be able to take her home, but the more I addressed potential stumbling blocks, the more it seemed feasible.”

The kitties gave their human friends cuddles and snuggles and gave them a sense of home.

“Tigris loves attention and loves to cuddle and will tell you all about it! I honestly can’t even describe how much joy and laughs Tigris has brought me during this deployment. My fiance has told me throughout my time here that she was so glad I had kittens to keep me company and I couldn’t agree more. She’s really been a God-send and I’d love to give her the home she deserves!” One of the solders said.

They quickly became the soldiers closest companions and were there to provide the comfort and love that the soldiers needed. The kitties always managed to bring smiles to their faces no matter what they had gone through the day.

The two men made a decision – that the two kitties who had adopted them had to go home to America.

“The soldiers contacted us and with the help of Nowzad volunteer, Karen, in Kuwait we were able to get them transported to safety until they were ready to fly home in April 2015.”

These two gorgeous miracle kitties are now happy and loved in their forever home in America! 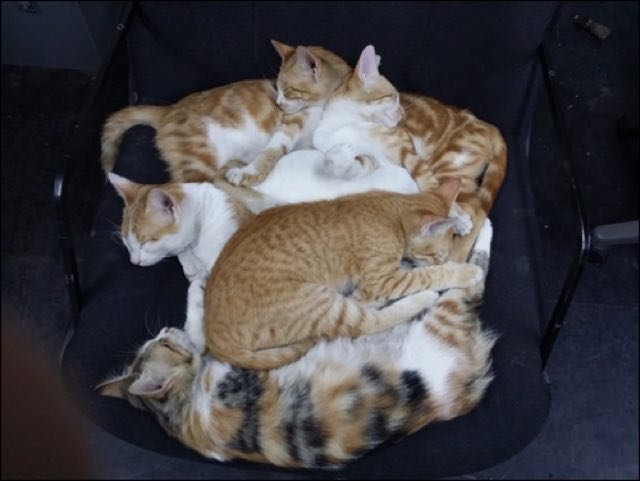 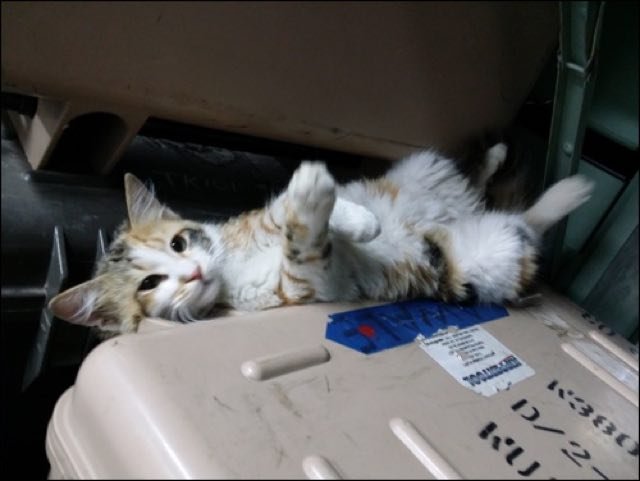 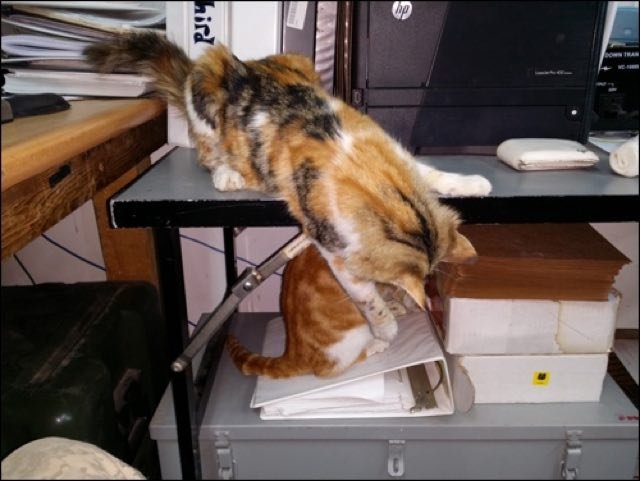 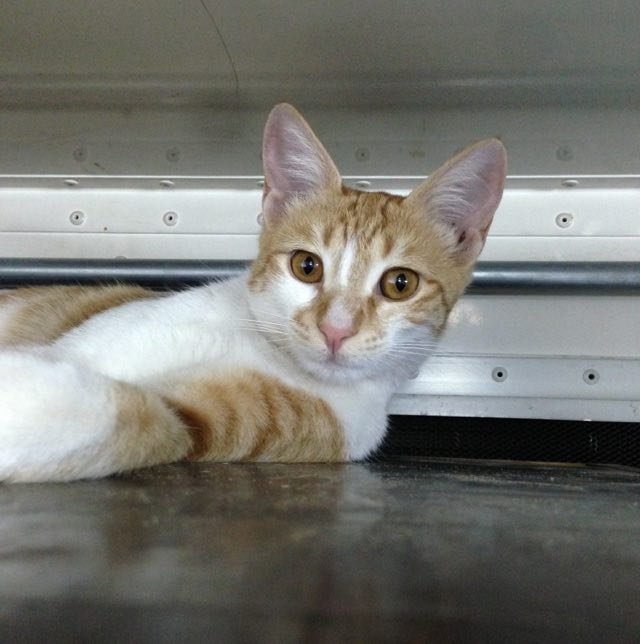 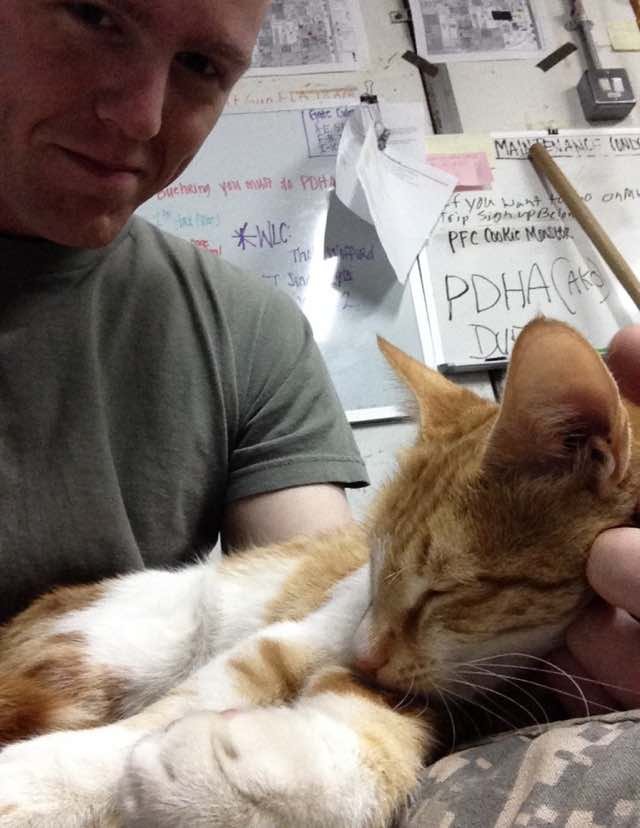 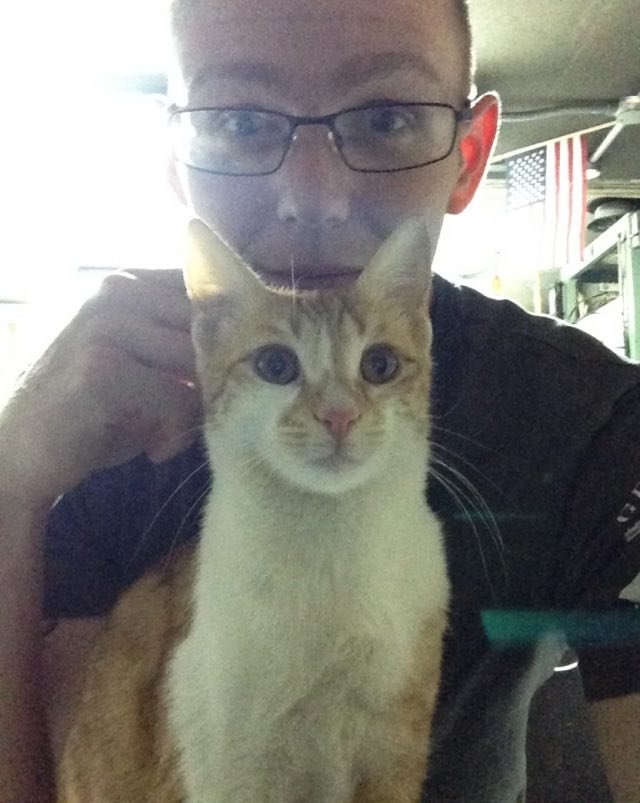 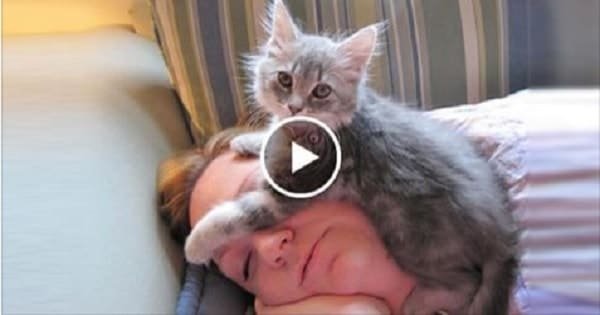 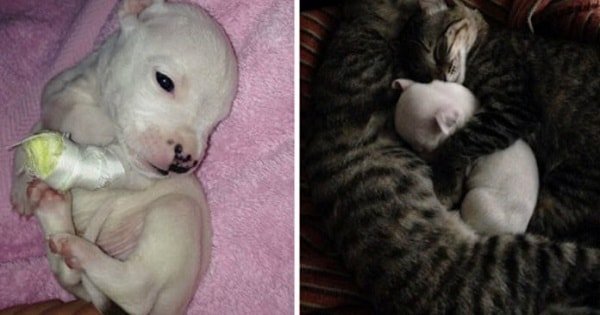 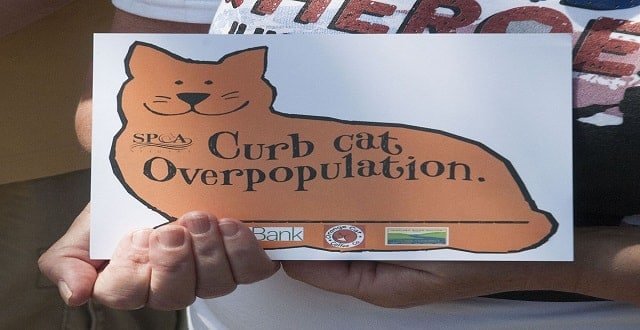 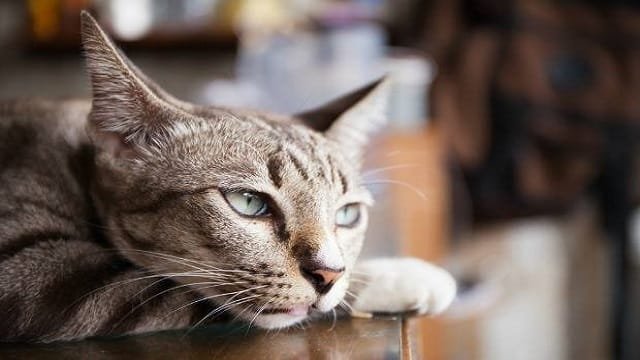 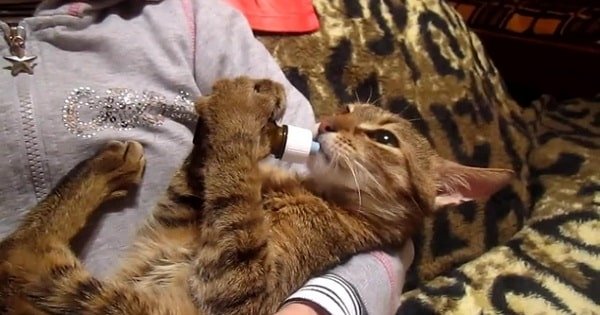