A rescue kitty made a very unlikely and unusual friend and the two were seen playing together for about 20 minutes in the garden.

Paul Mealey from Westport, Ireland spotted his two-year-old rescue cat Lala playing in the garden, but what he didn’t expect to see was the company she was keeping. His tortie cat was playing with of all things, a tiny little mouse.

He quickly grabbed his camera and captured this special moment in photos.

“They were playing really happily together in the late summer sunshine,” Mealey said.

“At the end the mouse just scampered off and Lala looked really happy that she had made a new friend.”

The best pairings in life are often the unlikely ones.

Watch in this video another cat with his little hamster friend. 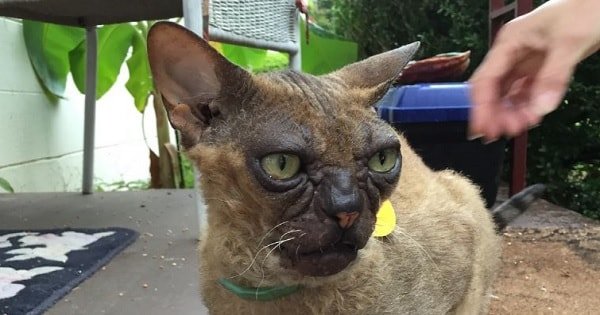 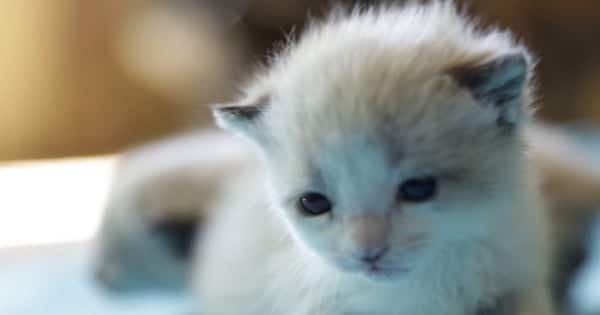 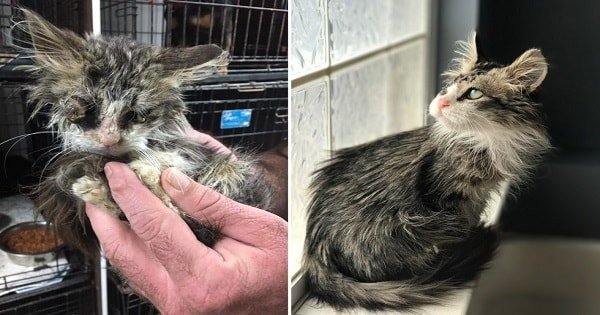 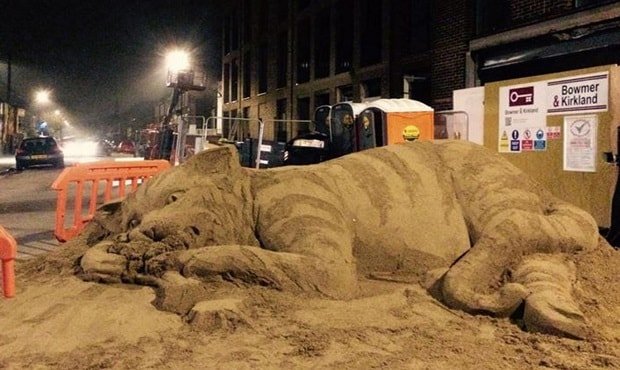 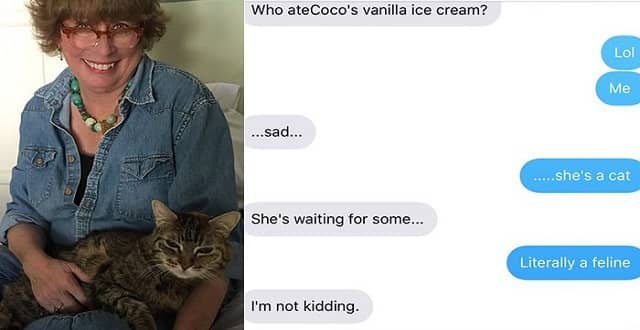 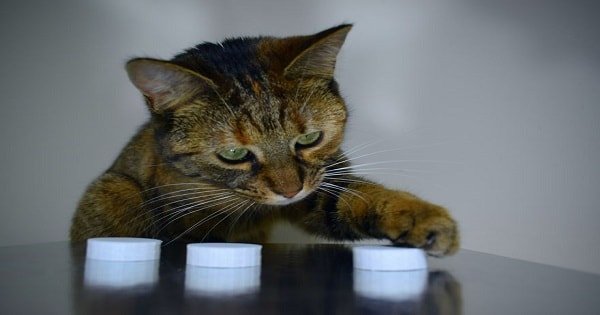