NORTH CAROLINA – An Iredell County woman now stands accused of shooting a neighbor on Thursday with whom she’d been in a dispute over their cats and dogs.

Deputies found Timothy Campbell, who is 38, with a gunshot wound to his abdomen when they responded to a 911 call about shots fired on Society Road, just north of Cool Springs in the eastern end of the county.

Campbell was taken over to Wake Forest Baptist Medical Center in Winston-Salem with non-life threatening injuries, the sheriff’s office said. Campbell was not listed later as being in the hospital later Thursday, a hospital spokesman stated. 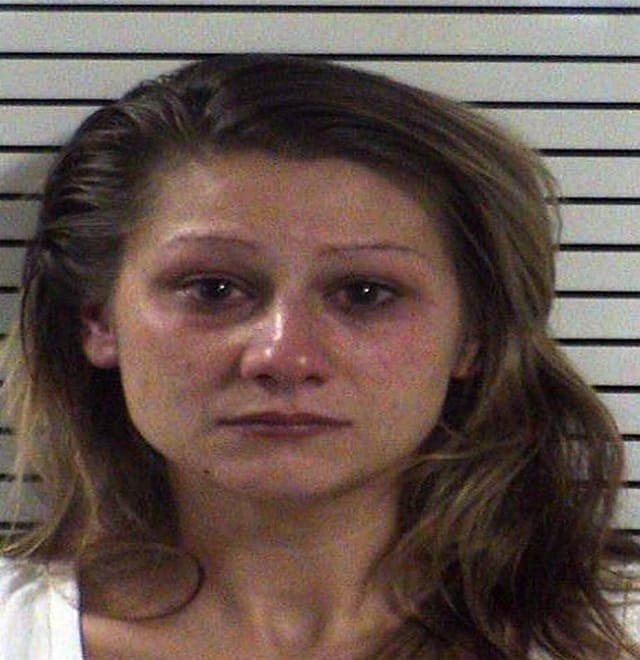 Deputies charged Leanna Grace Perkins, who is 26, with attempted murder and shooting into occupied property. Perkins was jailed on $350,000 bail and also appears to have no criminal history, the sheriff’s office said.

Perkins explained to deputies that she heard someone blowing the horn and when she looked outside, she saw a man in a car. She went on to add that she thought the man was going to open the door to get out, claimed she was in fear and shot in the direction of the car, according to the sheriff’s office.

Sheriff’s detectives interviewed various nearby residents and processed and collected evidence that included a handgun and spent shell casings.

“The totality of all the evidence indicates that victim and suspect only knew each other because of a reported history of problems with pets going on the property of the other,” the sheriff’s office stated in a news release. “Family members of Campbell stated that on this day he left to go to the suspect’s house and tell her that her cat was on his property and for her to get it before he let out his dogs.”

Campbell never left his vehicle and only blew the horn to get Perkins to come outside, the sheriff’s office explained. “All indications are that Perkins was the only one with a weapon,” the office said.

Rounds were fired into Campbell’s vehicle, with at least one shot hitting him, investigators said. 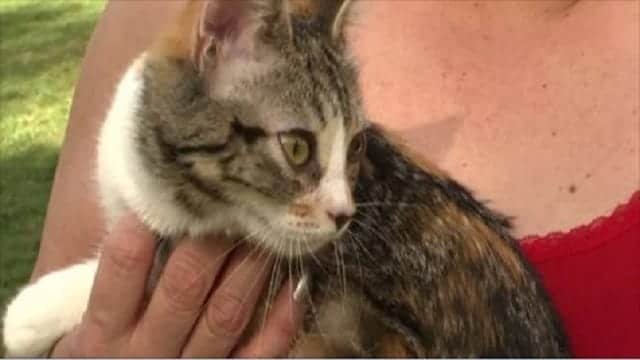 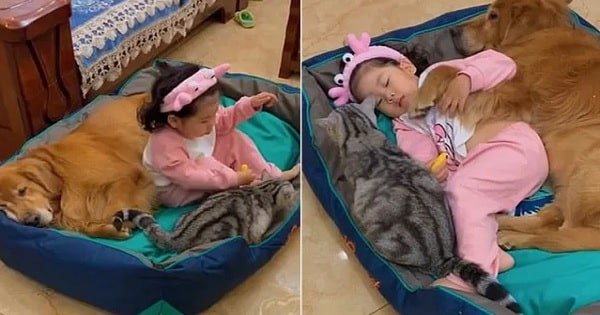 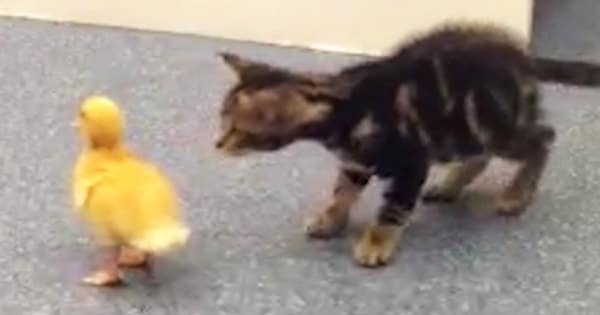 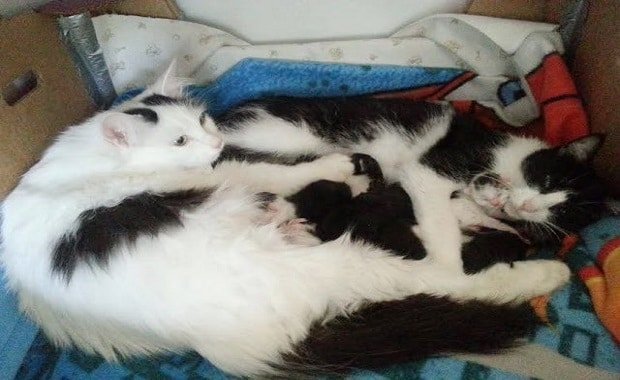 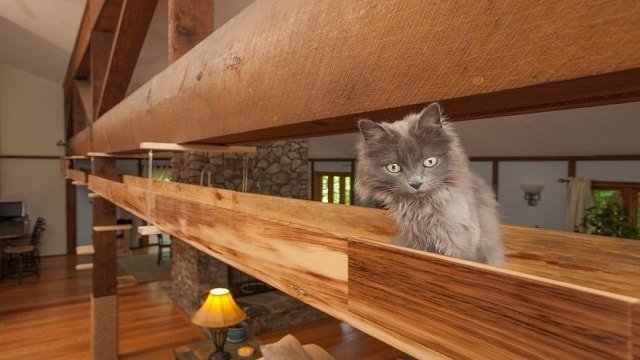 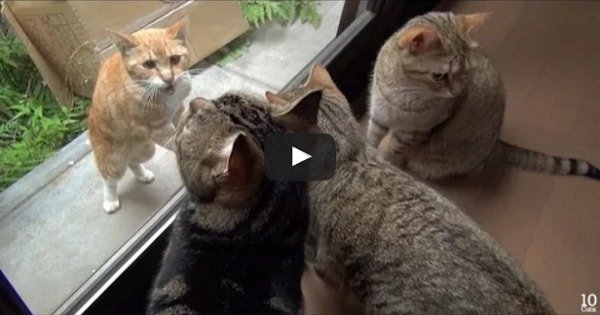