FLORIDA – A very scared, but extremely lucky kitten was saved after falling into the water at Tampa Riverwalk Saturday.

Tampa police officers attempted to coax the orange tabby from the Kennedy Boulevard bridge over the Hillsborough River, however, it backed itself up and fell over the side, right into the path of his rescuer

Josh Page, of St. Petersburg, was with his family on the Riverwalk when he noticed people gathered, watching the rescue. He immediately pulled out his phone and began recording

His video shows the cat perched between right in between the concrete rails of the bridge with a police officer peering over the edge. Tampa police stated that officers Kevin Laren and Noel Ramiro tried to find a net to grab the kitty, but they had to act fast.

With no net nearby, one of the officers stuck his hand between the rails up behind the cat. However, when the officer went for the grab, the cat backed up and fell about 30 feet, splashing into the water.

Meanwhile, a woman on a water bike had just arrived on the scene, stopping just feet from where the kitty landed. Moments after the cat splashed, the water biker did as well. She quickly swam toward the cat, which was very frantically trying to escape.

The woman grabbed the kitten, however, it quickly squirmed away. She grabbed it again and somehow managed to hold on as she paddled her way back to the water bike.

The gathered onlookers were cheering. Page commented the woman was a true “cat hero!” However, the rescue was far from over.

The Cat Hero set the soaking wet ball of fuzz onto the water bike, however, the kitten was still in escape mode. It went to the very opposite side of the water bike, hesitated, and then jumped right toward the concrete wall of the bridge.

Unwilling to give up on the little kitty, the woman swam to the other side of the vessel and scooped the terrified kitty back onto the water bike.

As Page panned over to his left, a boat had arrived and appeared to be preparing to help. The woman stayed in the water just holding the cat, making make sure it did not make another attempt to escape.

Tampa police claim the people in the boat helped the woman out of the water.

They also decided to adopt the kitty and named it Lucky. 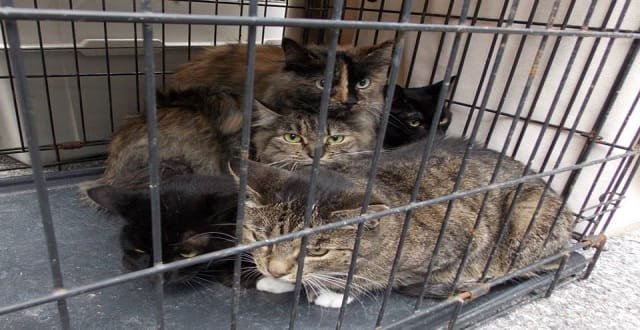 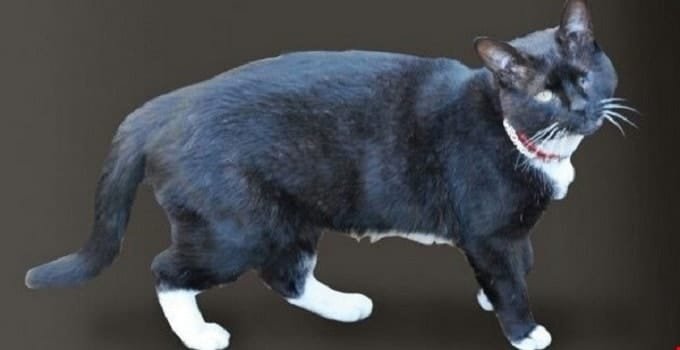 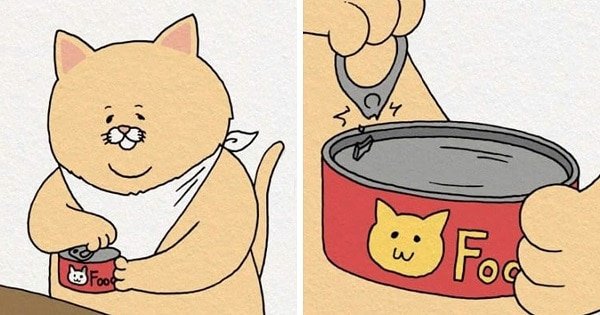 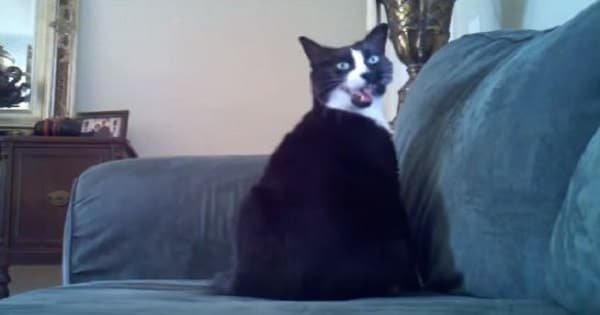 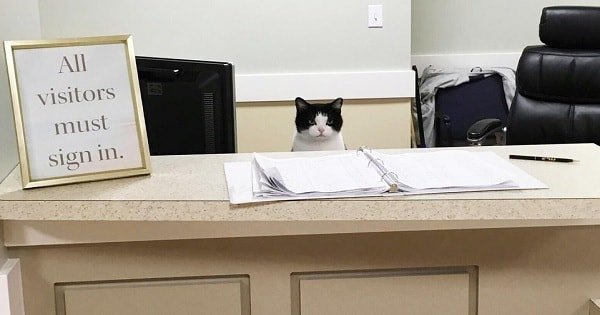 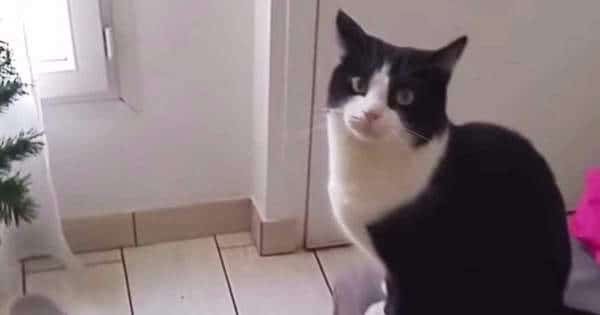