We all love watching animal movies whether they’re animated or not. Seeing cats and dogs on the screen, especially cats, is a profound experience. Cats can put themselves in all kinds of situations so these films are often funny to a great extent. If you’re looking for the perfect animated cat movie to watch while still quarantined, you can go for Cats Don’t Dance.

The Cats Don’t Dance movie was released in 1997 and is the only fully animated picture by Turner Feature Animation. Distributed by Warner Bros, it’s the directorial debut of Disney animator Mark Dindal. You might not have heard about the movie so far, but it’s a great alternative to all those Disney legends.

Although it was a box office failure, the film attained a cult following. While it was bashed at the box office, critics gave it positive reviews over the story and especially the animation and performances. The Cats Don’t Dance cast includes Scott Bakula, John Rhys-Davies, Don Knotts, Hal Holbrook, Ashley Peldon, Betty Lou Gerson, Rene Auberjonois, George Kennedy and Mark Dindal (the director) himself.

The Cats Don’t Dance movie was also the great Gene Kelly’s final performance as a choreographer before he died in 1996.

A Cult Movie for Cat Fans

The cats in this movie surely can dance. The plot revolves around a young cat named Danny who dreams of becoming big in Hollywood. Danny travels from Kokomo to the big stage and is selected for a small role in a film alongside agent Farley Wink’s secretary – Sawyer. The Cats Don’t Dance sawyer character is Danny’s love interest and the main female role in the movie.

Without revealing too many details, we’ll just say that Danny’s time in Hollywood is filled with a lot of fun and laughs and some lows as well. It’s an animated tale of love, failure, and redemption told through excellent animation (for the time) by Disney’s own protégé (e.g. Dindal).

Jasmine Guy voiced the character of Sawyer, while the signing voice was provided by Natalie Cole. Critics such as Roger Ebert were impressed by the movie’s solid musical performances and the animation. At the same time, the movie was a bit criticized for its lack of attention to children. Animated movies often target children as their main age group, but to be honest, the Cats Don’t Dance movie’s love theme will sit with adults better. That’s exactly why it achieved a cult following.

We must say that he Cats Don’t Dance cast was brilliant for the time. Led by Scott Bakula and Jasmine Guy, the two stars’ performance is on-point. Brilliant musical setups have given the film a classy touch and it helps that the songs of Randy Newman are so catchy. It surely is a movie of high spirits that fans of Hollywood’s golden age will be fond of.

For a movie that was released in 1997, the animation is nothing short of perfect. While we’re used to 3D models now and more fluid animation, this was one of the best works over 20 years ago. That shouldn’t be that surprising considering the Cats Don’t Dance director was Marc Dindal, a Disney protégé.

We’re very fond of the art style as well. It resembles the hue of Technicolor movies released back in Hollywood in the 1930s. What impressed critics the most were the dance sequences. The Cats Don’t Dance cast included the legendary Gene Kelly who choreographed the sequences. All of them were shot in stunning detail. To be honest, the dance sequences in the Cats Don’t Dance movie resemble a live action movie more than anything else. For a film released in 1997, that’s amazing.

If you were looking for a cat flick to watch during the quarantine, Cats Don’t Dance is a great pick. These cats can surely dance. The Cats Don’t Dance cast includes some stellar names and the songs are amazingly incorporated in the film. Don’t get us started on those dance sequences – they’re just brilliant.

There’s no question that the Cats Don’t Dance movie is one of the best animated movies with cats. We may be used to 3D animation nowadays, but trust us – this good ol’ flick will do the trick. 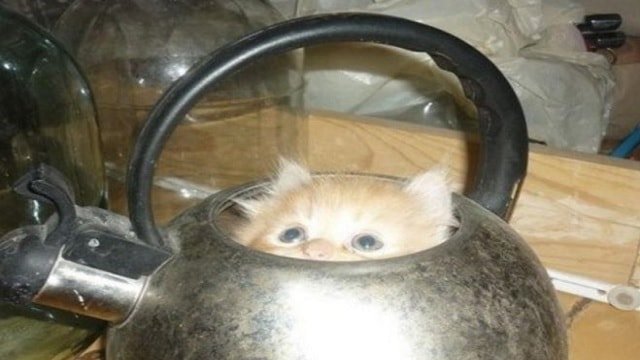 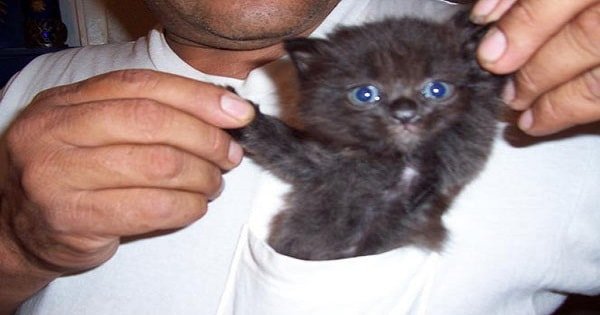