No matter how hard we try to stay positive, life can really be cruel sometimes. We try to fit in and be loved all the time, usually ending up rejected even by those we considered close. That doesn’t mean anyone should stop trying – in the end, how we respond to these situations makes us who we really are. If you’re having doubts about it, this story about a kitten who never lost the ability to love even after being rejected several times will give you a new perspective.

The kitten called ugly loved nothing more than eat, fight, and love. Ugly spent his whole life outside and his colorful life took more than its toll. Ugly lost one of his eyes and ears, and his left leg was broken when he was found. The bone healed badly, impairing his ability to walk properly. The kitten was covered in sores and even his tail was missing. In short, he was in pretty bad shape, but he never lost the will to live and love. 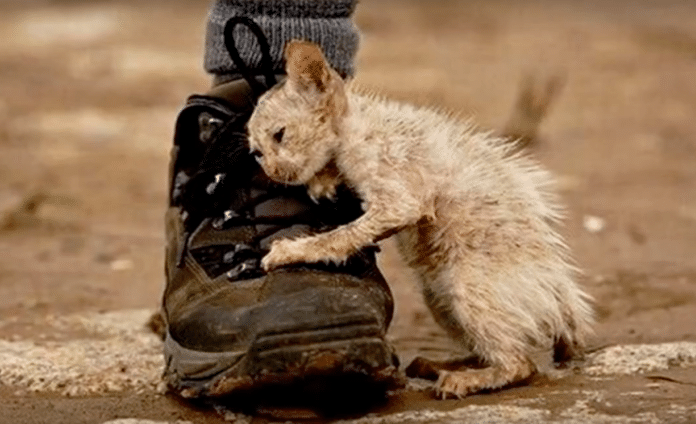 To make things even worse, the kitty was rejected by everyone. People would throw rocks at him and children chased him away. The kitten, however, never fought back. He just stood there and looked everyone with his tiny eye. He would curl up on people’s shoes and ask to be pet. 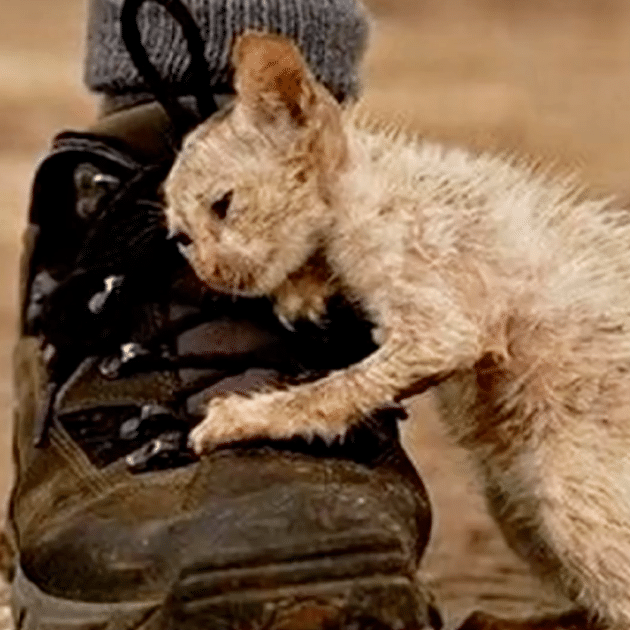 One day, Ugly was trying to play with some Huskies in the neighborhood where he lived, and he badly mauled. A kind person heard the kitten’s screams and picked the kitten up, taking it home. The kitten immediately asked to be pet, even though it was obvious he needed medical help. Although Ugly was obviously in pain, he purred and never ran away from the man. Sadly, there’s no happy ending to this story. Ugly died purring in the man’s hands, leaving him with tears in his eyes and something to think about – how could such a deformed and defenseless animal show so much love? 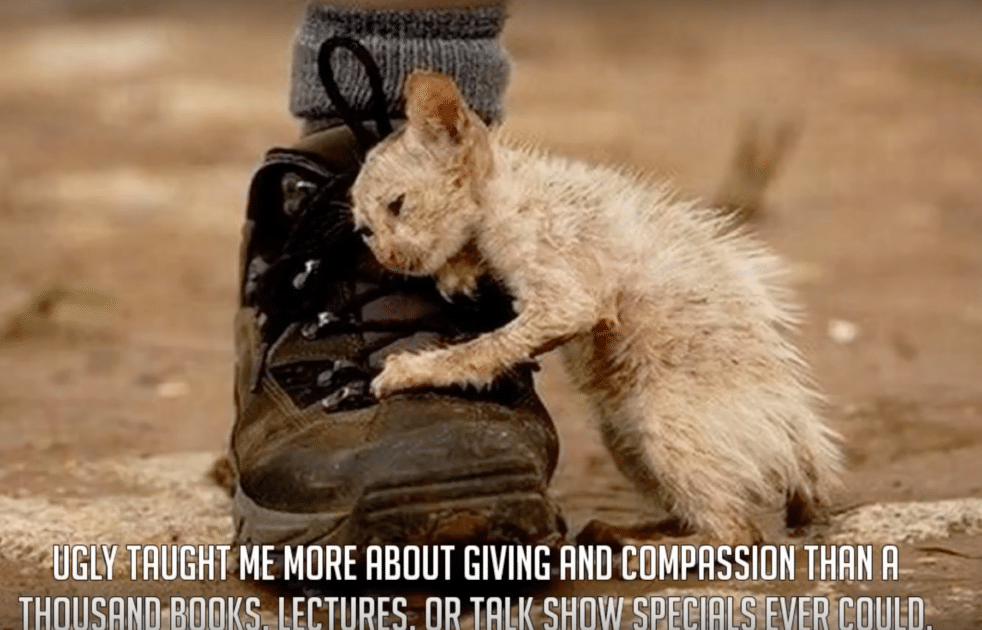 Ugly’s story about compassion is worth more than 1000 books. Some may want to get rich, some want to look beautiful, but if you ask us, we want to see more people like Ugly.