NOTH WALES- A little girl was assaulted by a man while she was trying to rescue a kitten from drowning.

The shocking incident happened at a pond just behind an adventure playground.

Police are now trying to track down and identify a dog walker who intervened to help the child save the animal which sadly died.

A man has since been arrested in direct connection with the incident. 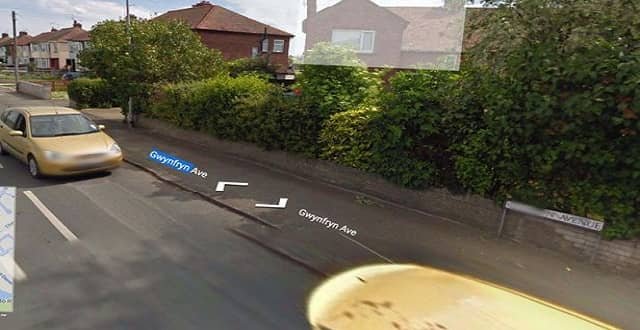 PC Ella Evans from North Wales Police stated: “Extensive enquiries have led us to believe that a female dog walker tried to assist the victim by rescuing the kitten however she was unsuccessful and the kitten subsequently died.

“The woman had two white Yorkshire Terrier type dogs with her at the time and is known to be a frequent walker in the area.”

The attack took place during late in the afternoon to early evening time of Friday, August 26.

“We are eager to locate this female and speak with her or anyone else who may have witnessed this incident as the spot where it occurred is a popular location for dogs walkers, runners etc.”

Police are saying that the man who was arrested has been bailed pending further inquiries in connection with the incident.

Anyone who may have information is urged to call police on 101 quoting incident reference number RC16129073.

As far as the little girl is concerned, she is a hero in our book – TWICE.