A Chicago fire crew responded to a neighborhood shed where they needed to use various tools to free a cat with its head caught under a metal door.

Elilda and Jose Martinez Bello walked to their neighborhood fire station in South Chicago when they managed to spot the cat trapped in the door to a nearby shed on Sunday.

Fire Department spokesman Larry Langford explained that the cat likely ended up in the situation by chasing a smaller animal that ran under the door.

“I always tell people that the firehouse is a neighborhood house. You walk in when you got a problem, walk out, and there’s always ladies and guys there to help out,” Langford said to DNAInfo.

Jose Martinez Bello were filming as the firefighters chopped up the concrete under the cat and used a pry tool to raise the door.

“It took about 20-25 minutes to get the cat out of the door,” Elilda Bello stated to Inside Edition. “We always felt that the cat could be saved.”

Langford also said that the feline did not appear to be injured.

“The cat didn’t waste any time and took off running around the corner,” Langford concluded. 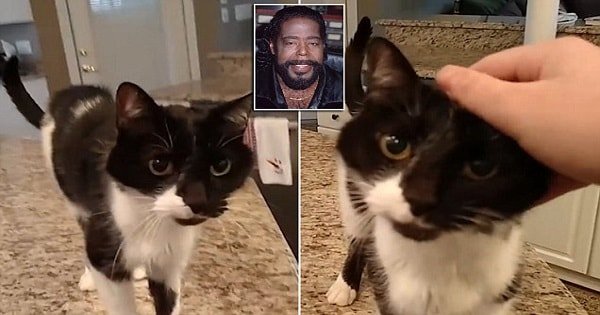 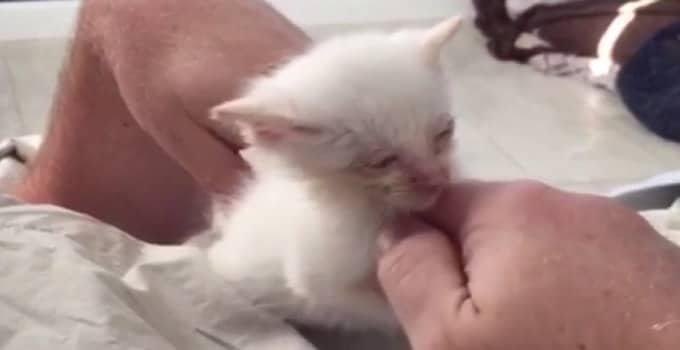 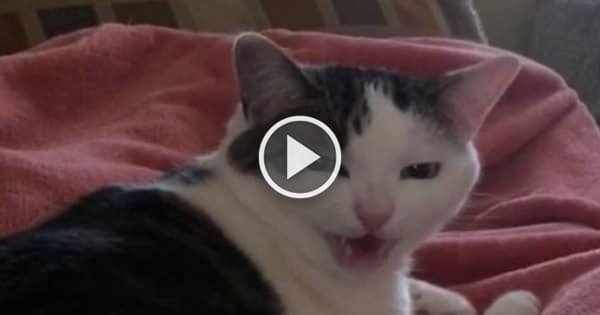 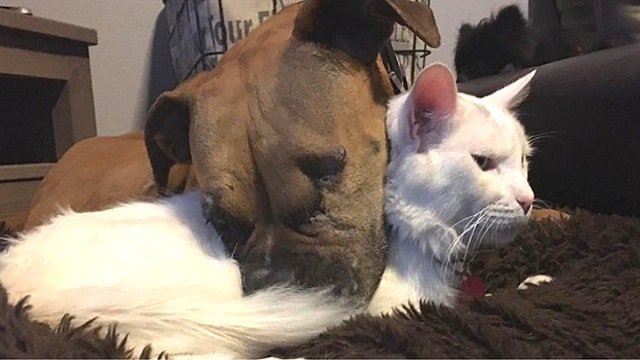 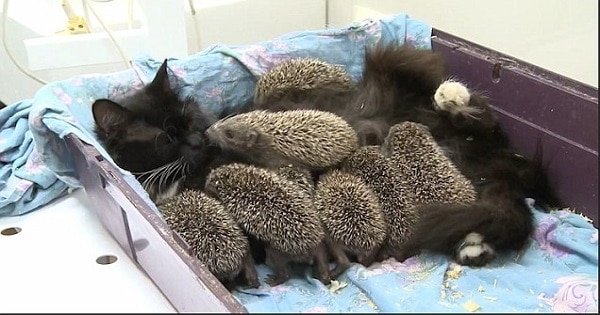 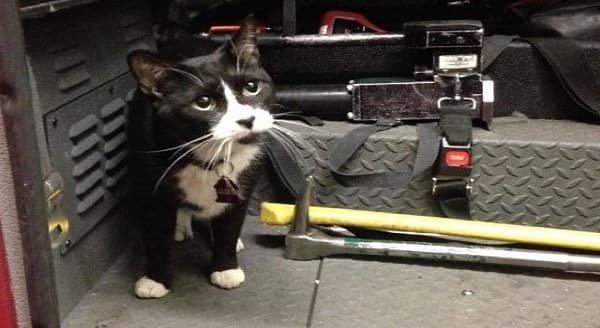 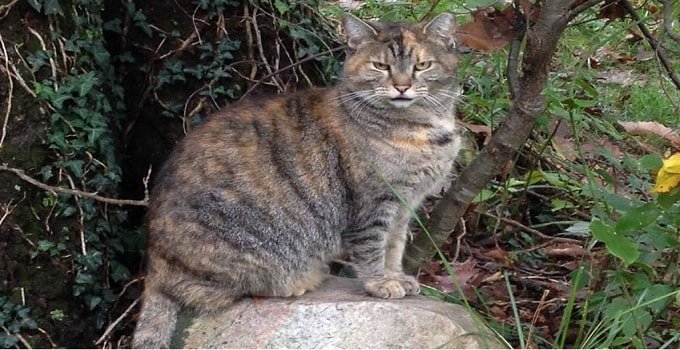 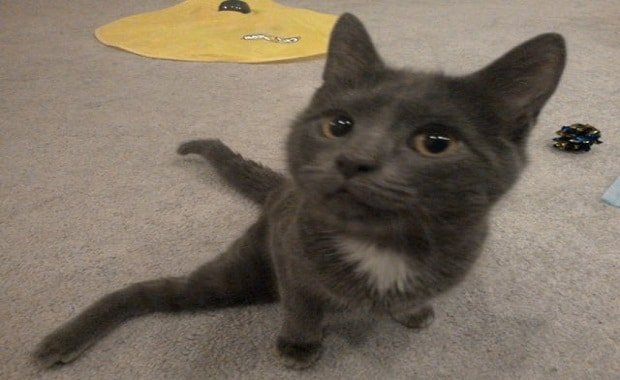 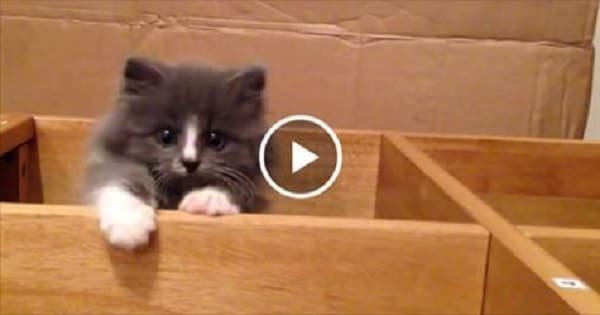