Pets are just so amazing. They’re loving and adorable and so much fun to have and be around around. They’re basically the best thing ever and they become furry members of our families. Cats usually get the short end of the stick. Many feel they are not as loving and loyal and caring about their humans as dogs are! People always say that cats are really only out for themselves and are just too independent to bond too closely with humans emotionally.

While it may be true that cats are generally a lot more independent than dogs, that doesn’t mean that they don’t absolutely adore their owners. Cats can be just as loving, caring, and protective as dogs can be. We’ve seen the videos proving it, and now we’ve found yet another one that shows proof positive that kitties are bonded to us in very special ways just like our dogs often are.

In this video, we watch a man named Damon Osbourne discuss how he’s had a cat named Oz since he was just a wee one of a tiny kitten.

“He’s not the smartest brick in the wall,” he says with a laugh, “but he’s a very cute, lovable, furry little.”

We then learn that Damon fell into a diabetic coma one day after his blood sugar had spiked. With his girlfriend asleep in the other room, things were not looking too good for the fallen Damon. That’s when Oz the cat, sprung into action.

“I was woken up by the cat,” says Osbourne’s girlfriend. “He just would not leave me alone until I got up.”

Apparently Oz would not stop biting Damon and nudging him, trying his best to awaken his dad.

When she went into the living room, she found Damon completely unconscious and unresponsive on the floor. She thought her boyfriend may have been dead, but she immediately called 911 and help was on the way within seconds.

After a week long stay at the local hospital, Damon miraculously survived the incident and he gives all of the credit to his cat Oz.

“This cat has saved my life three times,” he says. “Without him, I wouldn’t be alive.” 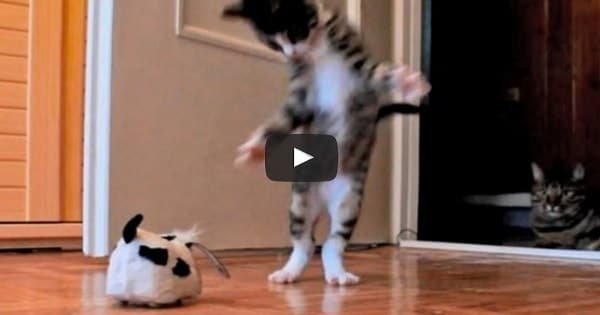 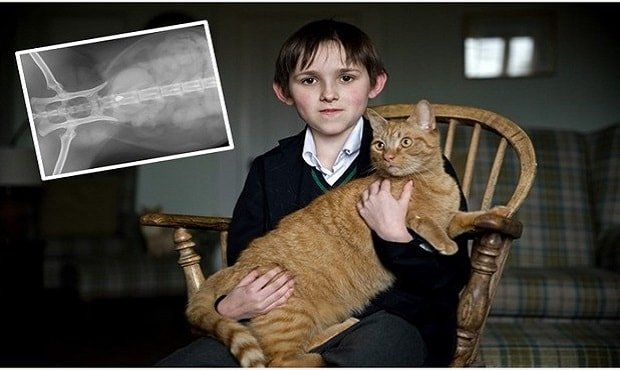 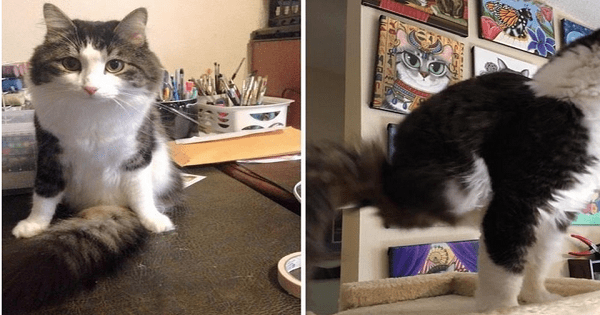 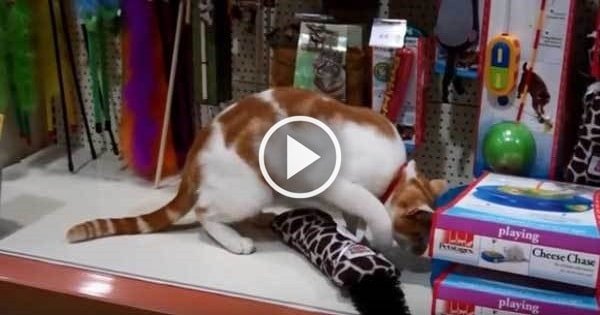 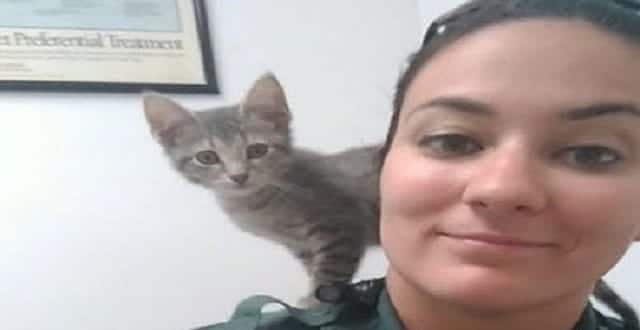 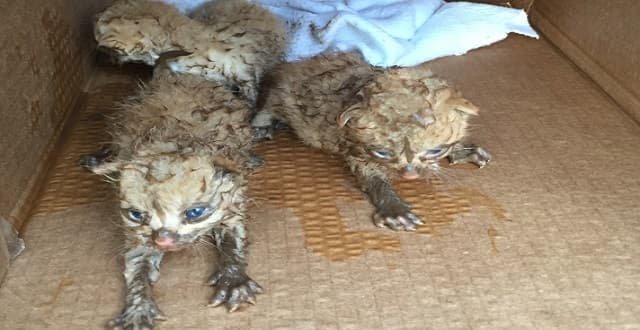 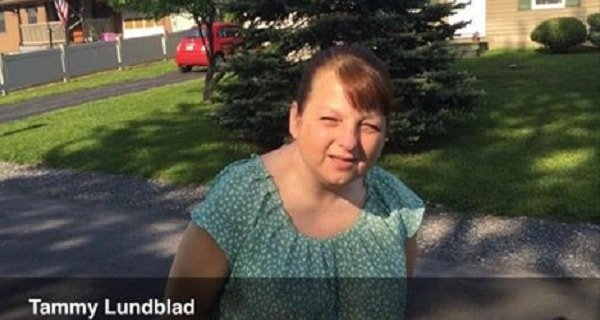 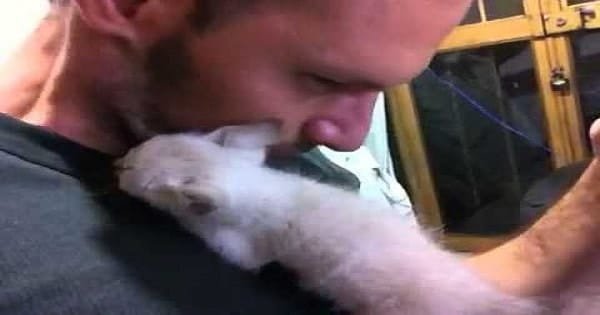 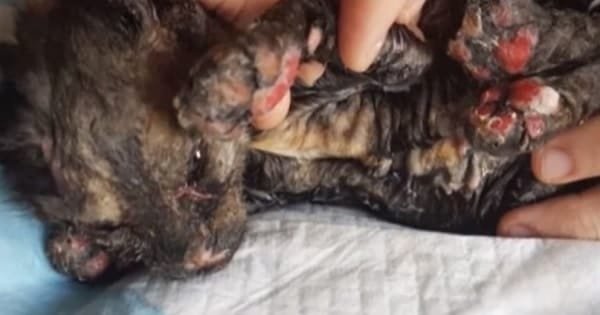