When poor kitties get injured, their mommas don’t know where to take them. Animals can’t just waltz in hospitals asking for help like we do. Well, at least not all of them can. Recently, photos released from an Istanbul hospital have shown the opposite.

The photos were shared by a Turkish Twitter user and instantly went viral. They showed a momma cat clutching her kitten entering the ER seeking for anyone to help it. Luckily, the staff rushed to see what the problem is and fed the momma some food and milk. 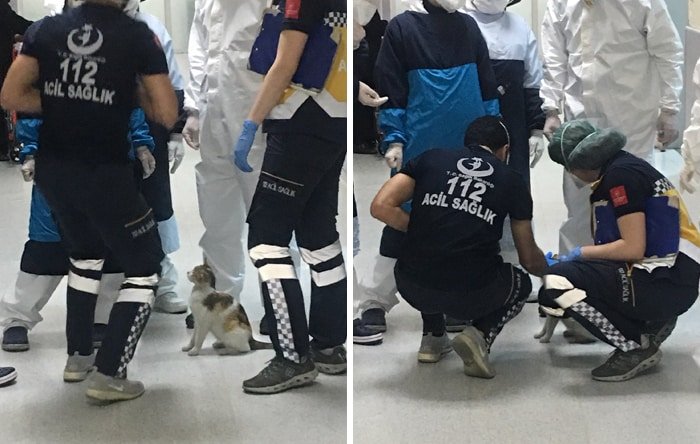 Turks are known for their love of strays, but this was quite an unusual situation. The two cats were immediately rushed to the vet and luckily, both were fine. 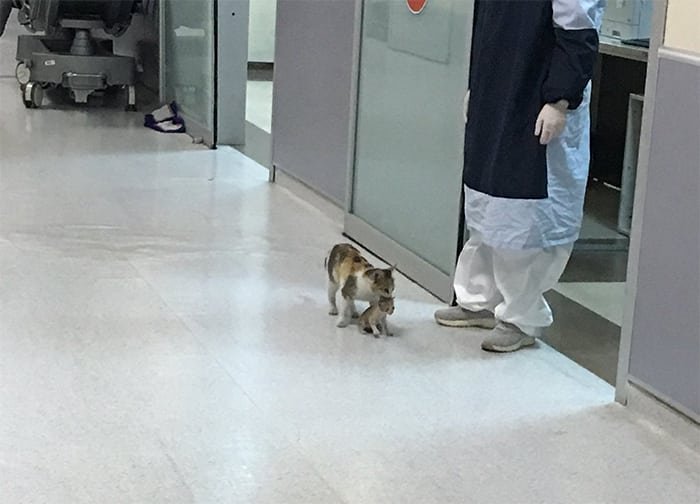 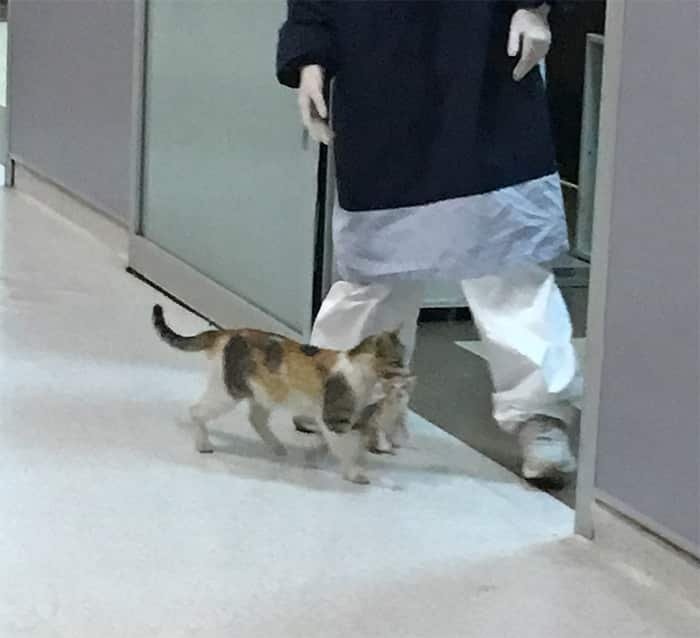 People on social media praised the medics’ response. The hospital staff said that they did what needed to be done. It shows that there are still good people left in the world and brings back hope that everything will be OK. 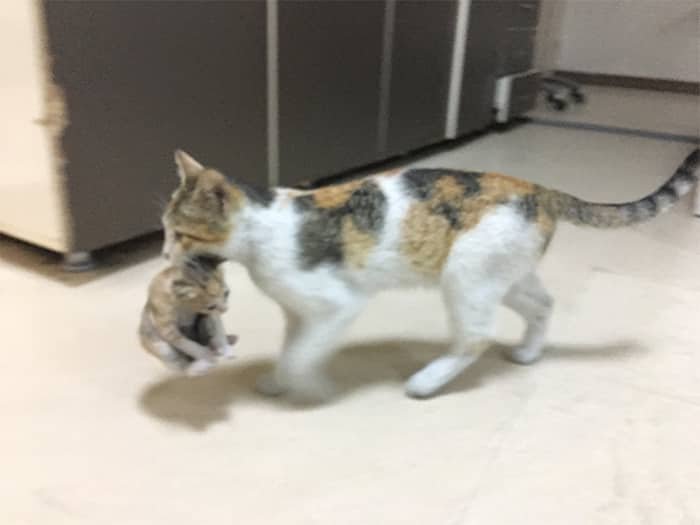