NEW ZEALAND – The country has announced a “world-first” project to exterminate all non-native animals that are considered to be “pests”, which include possums, stoats, feral cats, and rats by 2050, reports the Guardian.

The government claims these animals cost $2.3 billion per year, also kill about 25 million native birds each year, including 20 Kiwis per week. Only 70,000 Kiwis are known to still be in existence.

The Royal Society of New Zealand Forest and Bird says it’s ‘excited’ about the plan, though other groups have been working to eradicate the pests for years. 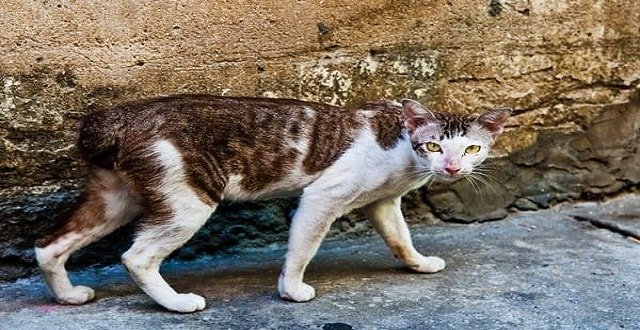 “Some 7,000 hectares of New Zealand are pest-free thanks to poison and strategic fencing, but “our ambition is that by 2050 every single part of New Zealand will be completely free of rats, stoats, and possums,” Prime Minister John Key states, calling this the “most ambitious conservation project attempted anywhere in the world.” 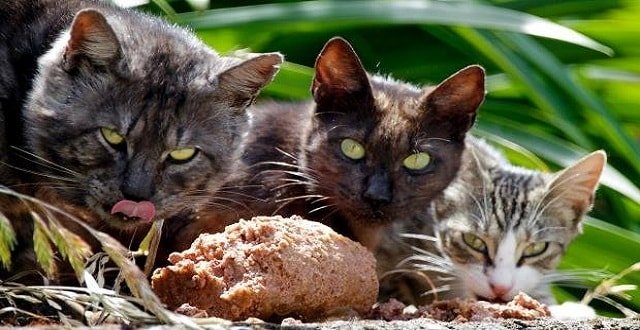 ‘Predator Free New Zealand’, with a budget of $19.5 million per year, reports Time, will now boost pest control all across the country.

The hope is that technological advances will allow for at least one species to be eradicated completely by 2025, reports Radio NZ. Critics fear the entire project may cost $6.2 billion, claims the New Zealand Herald.