Lindner explained to BuzzFeed News that their cat has been mischievous since the very day they got him. especially when it comes to nabbing human food by any means possible.

“Even though he knows the rules, he will still try to sneak around them,” she stated.

She then went on with a list pf all the things her family’s caught Percy with that he knows he’s not allowed to have:

“He knows how to steal out of Tupperware containers, cupboards, and backpacks,” Linder stated.

However, on Christmas every year, it’s become a tradition for them to make cinnamon rolls in the morning, so Lindner specifically and firmly warned Percy to not steal anything. She said their cat does indeed understand the word “no” very clearly now. 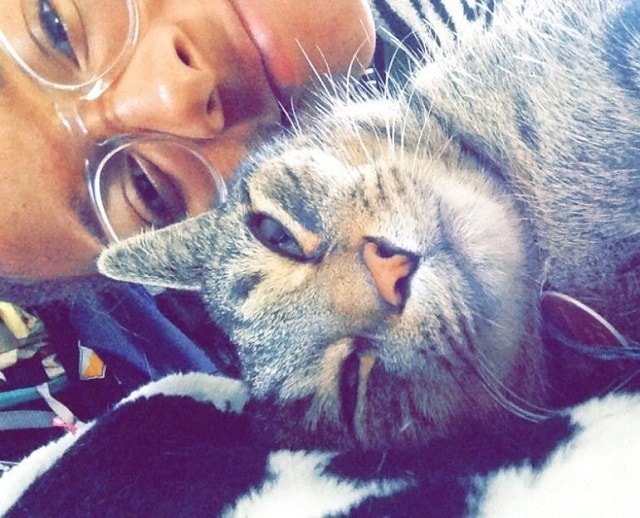 “He knows that the word ‘NO’ in a low tone means ‘don’t do whatever you’re about to do’,” she stated.

Lindner went on to explain that she had to repeat “NO” and “GET DOWN” several times.

Needless to say, Percy reached for a cinnamon bun anyway. However, Lindner caught her cat at the exact second he realized he was busted.

merry Christmas here's my cat getting busted for taking a cinnamon roll 2 seconds after we told him no pic.twitter.com/f0AAAx65O5

And for cat owners, this particular face is all too familiar. “To a cat ‘no’ equals ‘wait ‘til they’re not looking then do what I want,” a viewer commented.

Busted, but zero remorse. Will totally do it again. 🙂

It’s also inspired a host of other people to share their own cats’ moments when “no” meant nothing.

Lindner went on to say that she wasn’t even able to reprimand Percy for it ‘cause he took off immediately after committing his crime. 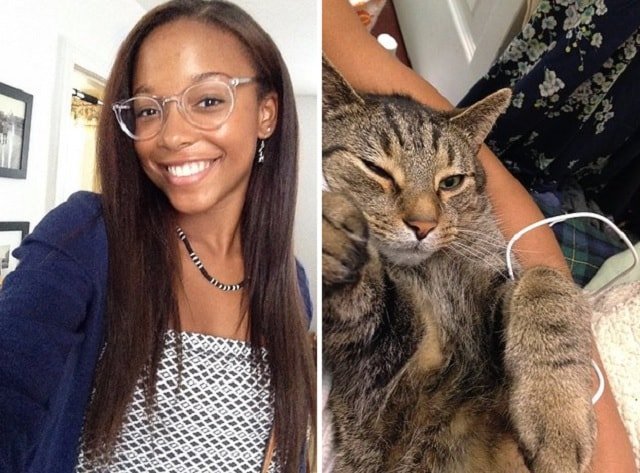 However, she does think cat owners appreciated her candid photo because it’s often difficult to get “clear proof” of a cat’s guilt.

Lindner noted that people who have cats “go through this, and more, with their cats every day,” but “it’s hard to get such clear proof of their mischief.”

“They’re so sneaky,” she concluded.