Animals certainly can sense when one of their young isn’t likely to survive. What happens next is actually quite sad, but it is how Mother Nature operates. Many times the sick baby will be left to fend for itself ot die, or the mother will kill it. Survival of the fittest.

When a slightly sick baby is born to a litter of puppies or kittens, and there is a human around if the mother rejects the baby, humans step in to make sure the little one has what it needs and gets a decent chance at survival. Nicolas, who is a pit bull puppy, was rejected by his mother when he was born – and so were the rest of puppies in the litter. 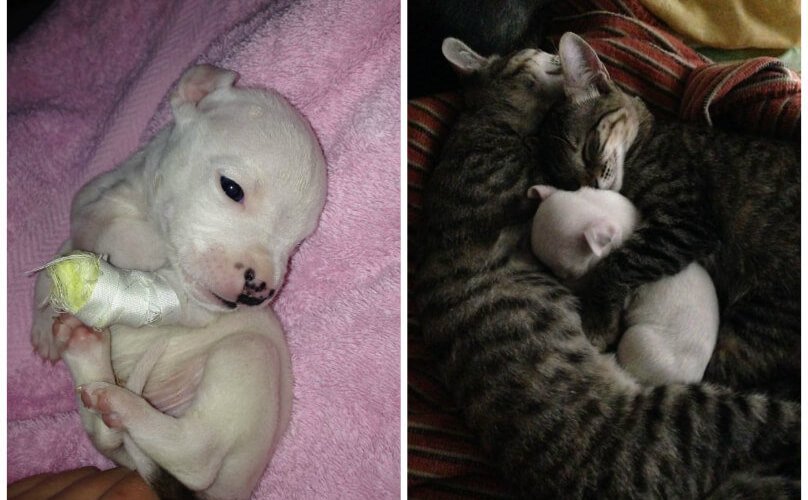 Nicolas was born within a litter of eight puppies, and he was actually the smallest pup! The mother literally ate three puppies and no one was quite sure why. 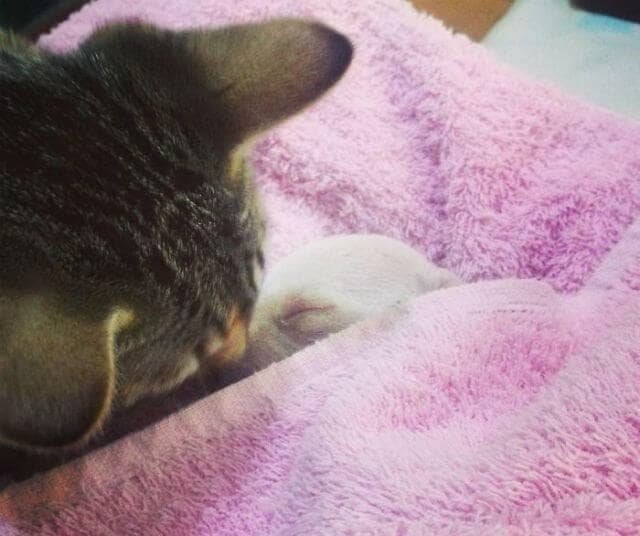 The mother dog managed to bite off one of Nicolas’ paws before long. it was then that some kind humans stepped in and took Nicolas to get the help he needed. 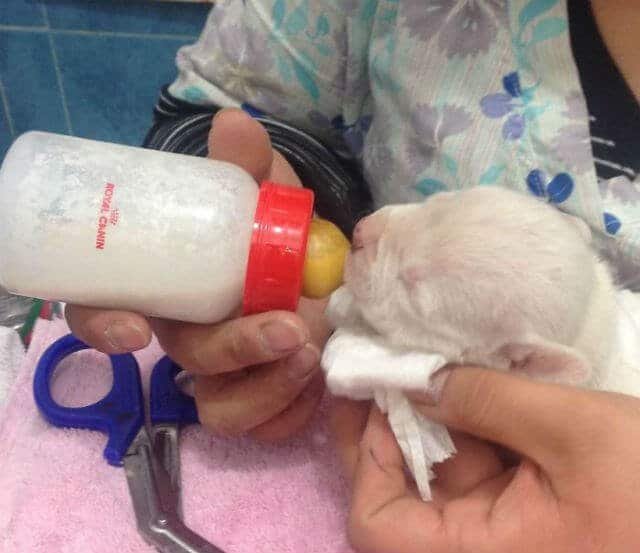 At his new foster home, Nicolas had some unusual foster parents – two cats! 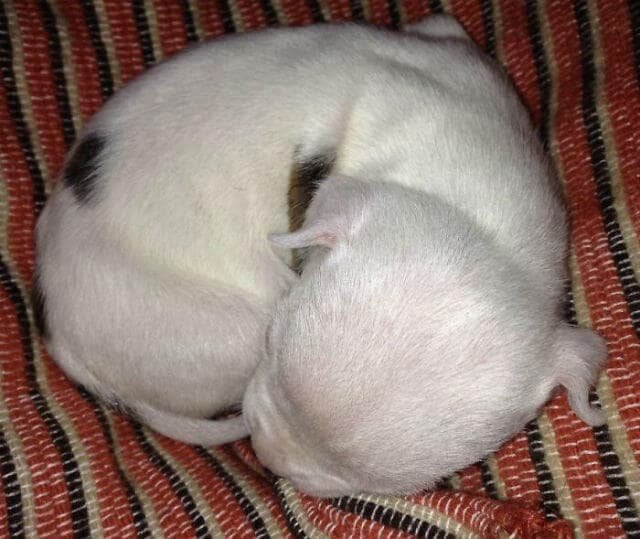 Just take a look at how safe and secure he is snuggled up in between his new family!

There are also five addiitional dogs that live in Nicolas’ new home! 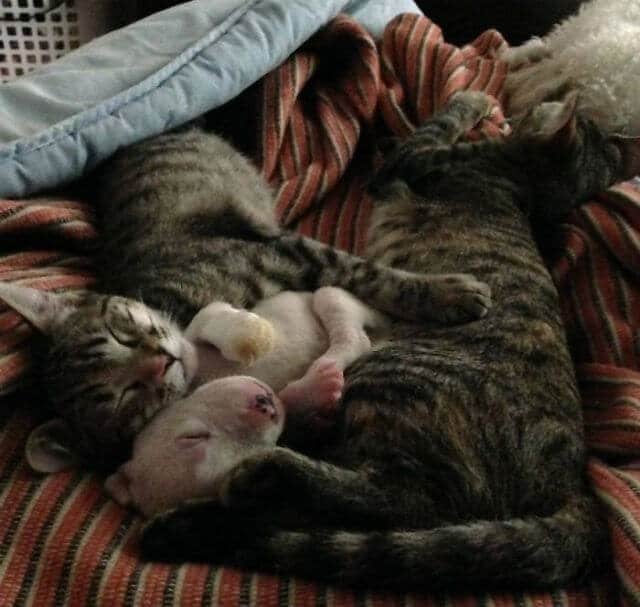 Today, Nicolas certainly has plenty of love and companionship! 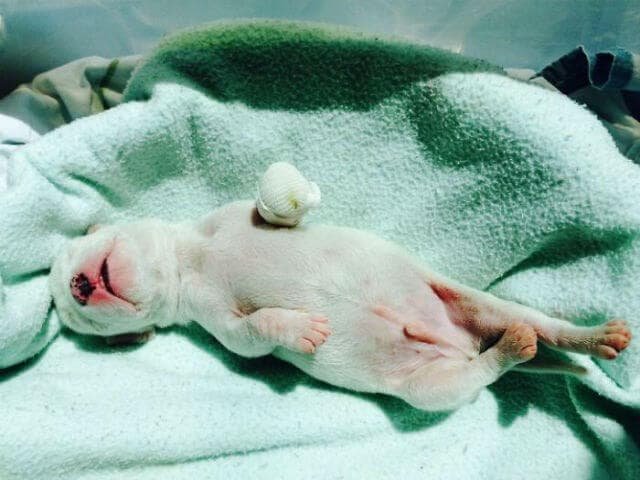 Nicolas does have a small part of one paw missing so things won’t be easy – but at least Nicolas has a chance! 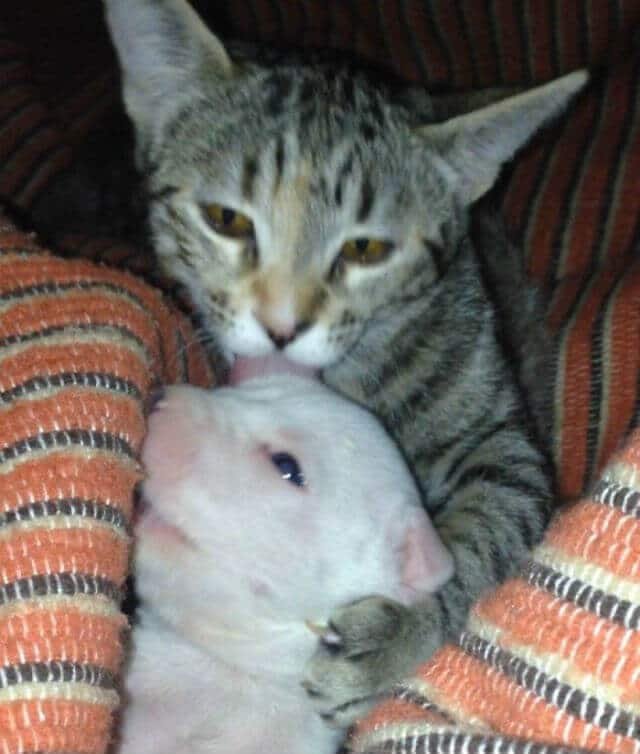 It is very important for us to note that some dogs are not ready to be mothers, maybe Nicolas’ mother was just too inexperienced or stressed at the time she gave birth.