Plastic surgery is extremely popular in Western countries. Only for humans, of course – you can’t just take pets for plastic surgery. Not long ago, a cat owner has been charged with animal abuse for, get this – forcing her cat to plastic surgery just because she looked “ugly”!

The Chinese woman took her cat to have plastic surgery on her eyes because she thought they looked bad. The cat got through a painful process known as Asian blepharoplasty. What this surgery does is add to the animal’s eyelids in order to make it look monolid. Crazy! The surgery cost around £1,100 and pictures of the horrifying procedure were revealed on a Chinese TV station. 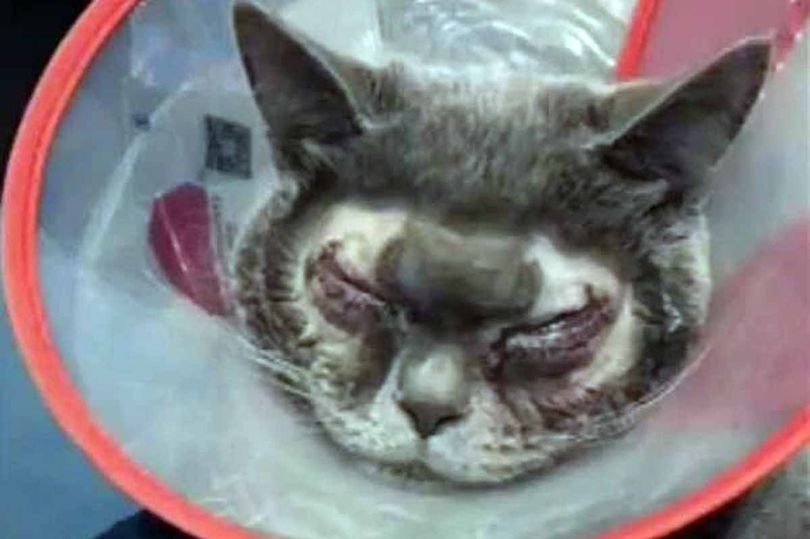 As you can see, the cat’s face has been shaven and her eyes cut up and swollen. You can also see a line of stitches. According to the plastic surgery clinic, the operation is pretty common for many pet owners, especially for dog lovers. The staff at the clinic added that the operation is a bit risky on cats. The cat’s owner has been criticized on Facebook and Twitter, with many accusing the woman of animal abuse. 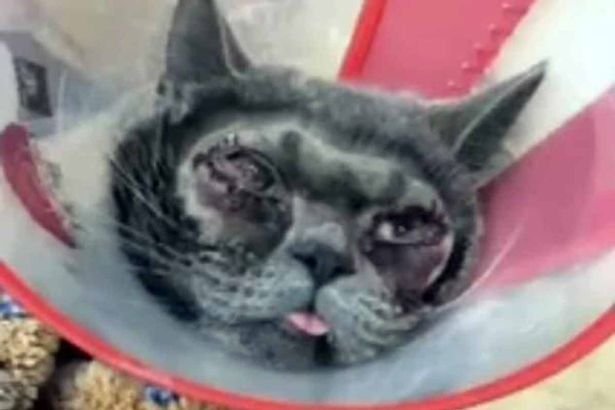 Sadly, this isn’t the first time we’ve learned of plastic surgeon performed on animals. In 2017, one family was heavily publicly criticized for putting their dog under the knife in order to make him look like the doggy from the popular Jim Carrey movie The Mask. The dog’s owner found a surgeon that corrected the dog’s ears and is satisfied with the outcome. Horrifying! 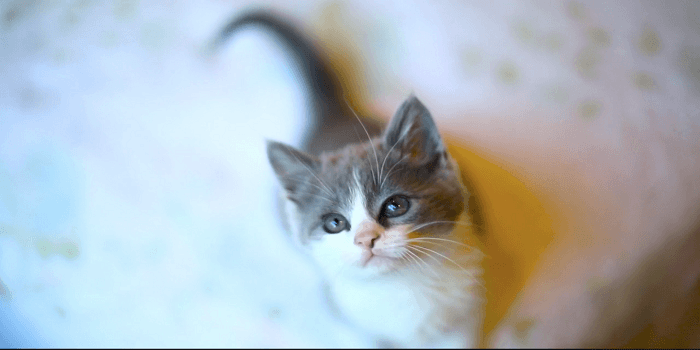 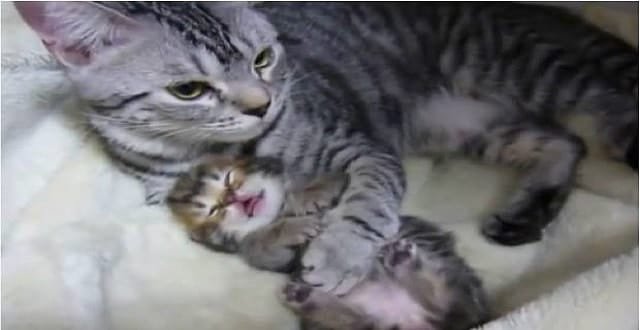 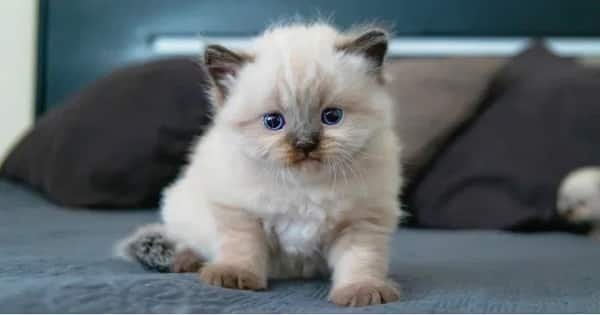 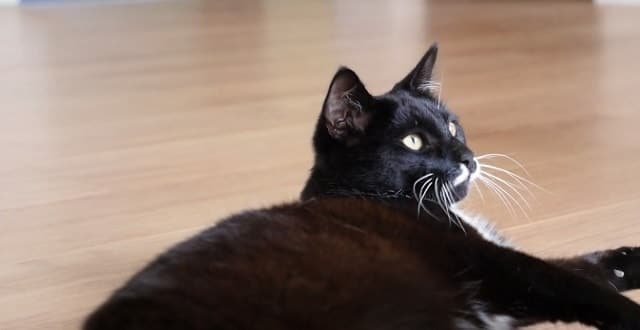 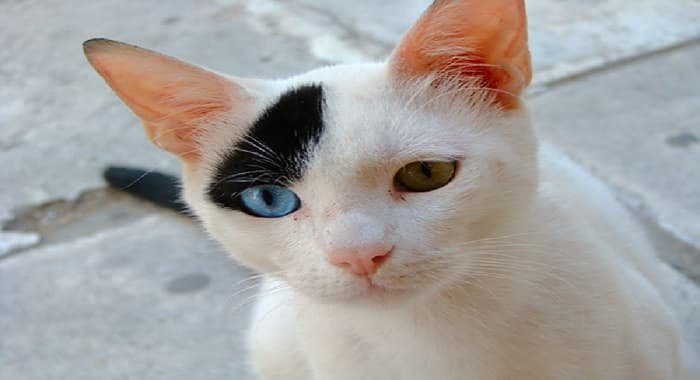 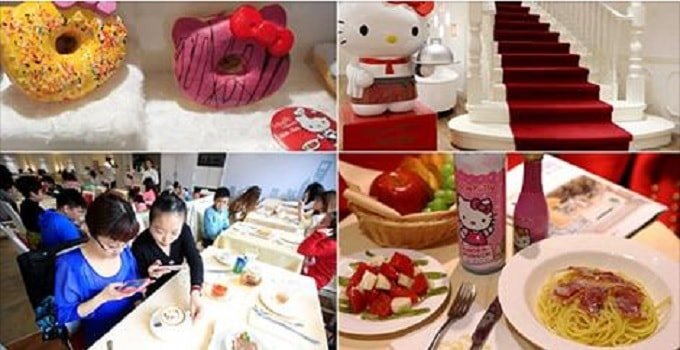 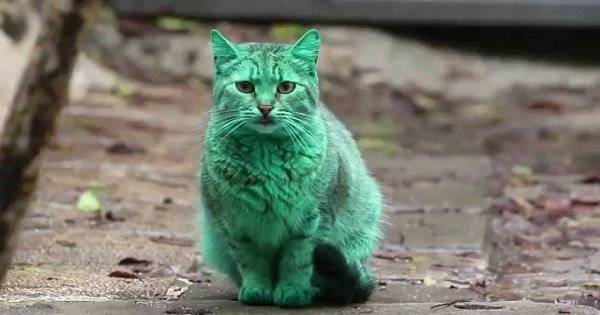 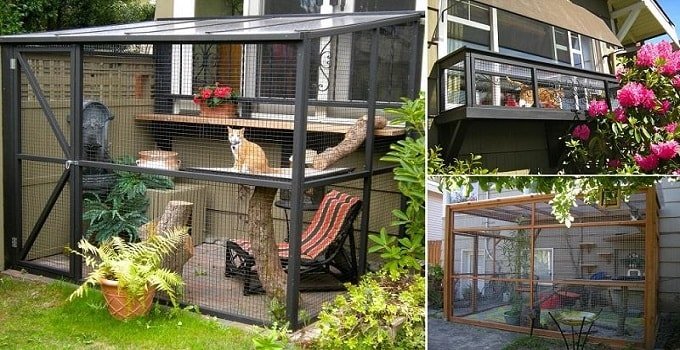 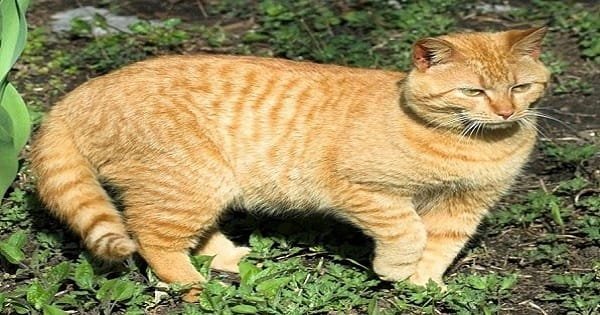