From running around the house to rolling across the floor and drooling everywhere – it is fair to say that lots of cats cannot handle their catnip.

And so, it is difficult to imagine how the kitty in this photo must be feeling after managing to get into a box filled with an entire pound of the substance – though the animal’s eyes do give some idea. 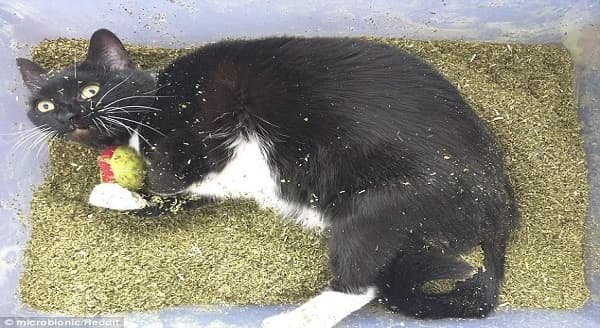 A cat owner posted this image online after buying their cat a pound of catnip along with the message ‘good kitty’. While some expressed concern for the feline’s welfare, experts said catnip is completely non-toxic

The image of the spaced-out pet was posted online by the feline’s human, along with the message: ‘I just bought my cat a pound of catnip… good kitty.’

While some people have expressed concern for the animal’s welfare, the good news is that catnip is completely non-toxic to cats.

So while the poor tuxedo kitty may need a few hours to calm itself down after getting into the box, it is unlikely to become ill unless it ate just a large amount of the plant, which is also very unlikely.

Catnip is a member of the mint family and can be used in teas to give a calming effect, acting similarly to chamomile on humans, though it is best known for its effect on cats.

While scientists are unsure exactly what it is about the plant that drives cats bonkers d, they do know that the response to catnip is genetic, according to the Humane Society. 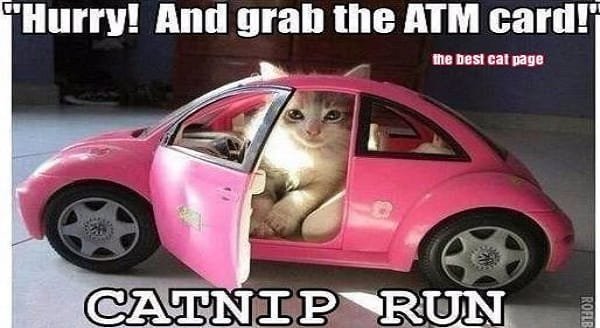 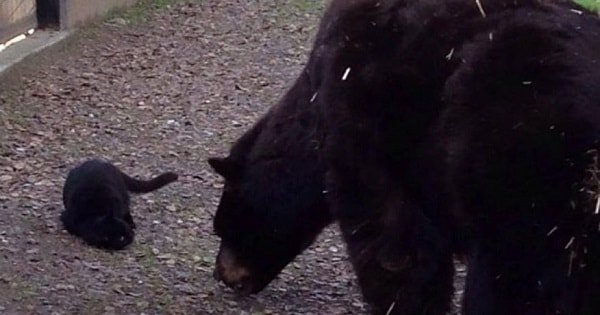 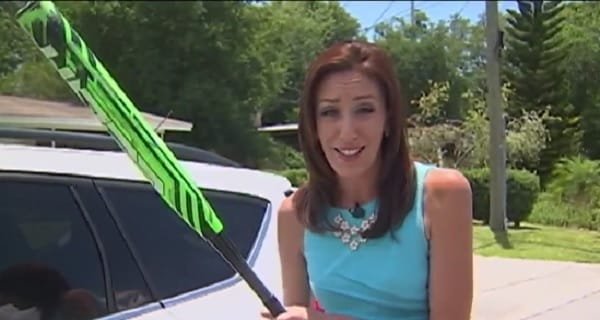 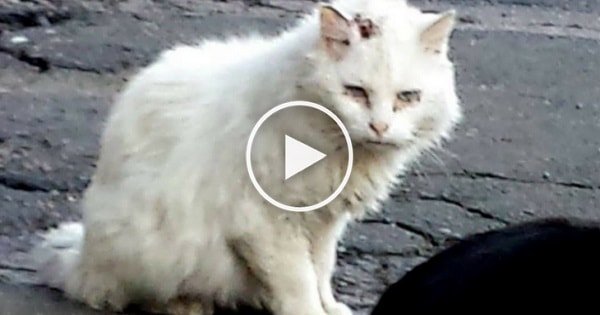 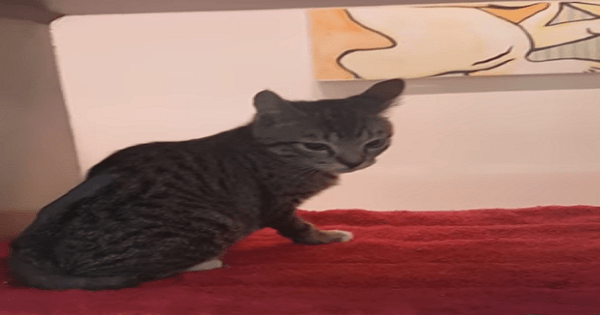