If you were a 90s kid, there’s no chance you don’t know who Sabrina The Teenage Witch is.

The hit TV show starred Melissa Joan Hart as a schoolgirl with special powers who comes from a family of witches. Sabrina was a big star at the time, but another character stole the show – her talking cat Salem.

The lovely black cat was a huge hit with fans. Many of them dreamed of having a black moggie like Salem, and one girl’s dream finally came true. 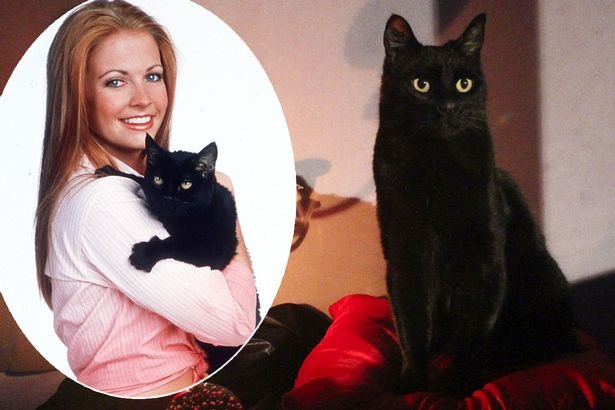 Sabrina the Teenage Witch with Salem in the 90s original, left, alongside the brand new Sarbrina Netflix reboot cat

Recently, Purina and Cats Protection’s Unadoptables campaign posted a story of how one previous unadoptable black cat found a new home at a Sabrina fan who dreamed of adopting a cat like Salem since she was young.

The woman’s husband knew about her wish and decided to surprise her. He called Cats Protection and was surprised to learn that most of the cats in their shelter are black. It was the perfect opportunity and Sam didn’t hesitate. 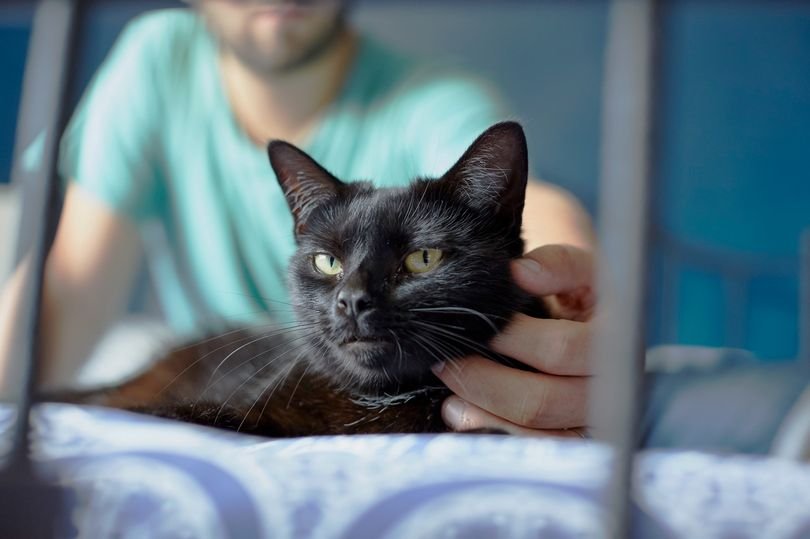 Coco has been a huge hit with Sam and his family

His wife Lara was over the moon when she saw Coco. She originally wanted to name the cat Salem, but after a while, she decided to let him keep his name. 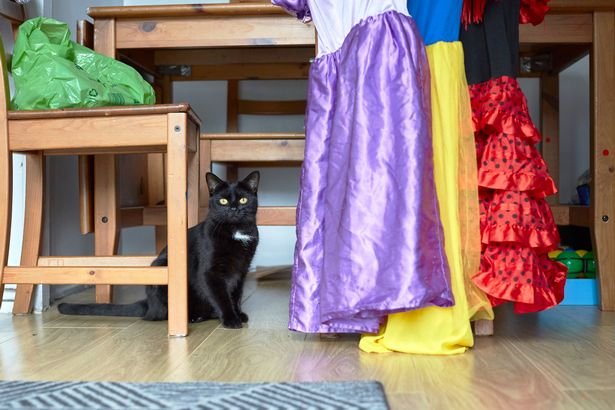 Many of the cats up for adoption in animal shelters are black. In the past, people feared taking them home out of superstition, but now, it’s because they don’t look good in selfies, which is absurd. 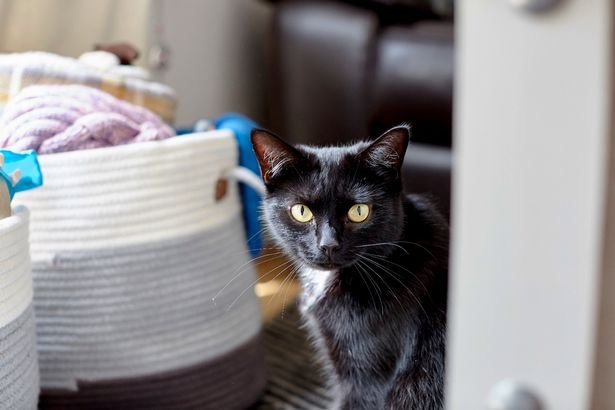 Sam and Lara wanted to adopt a black kitten for their kids first, but they were thrilled to find an older black cat.

The girls fell in love with Coco just like Sam and Lara. “I’m her no. 1,” he says. “I feed her in the morning and we kind of bonded instantly.” According to Danielle Drapper from Cats Protection adoption center, black and white cats do need longer to get adopted, although Coco’s story is a reminder that color makes absolutely no difference. 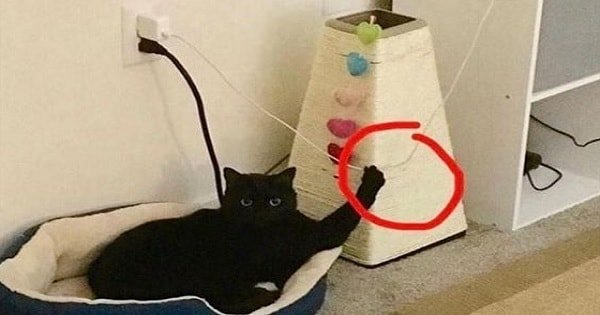 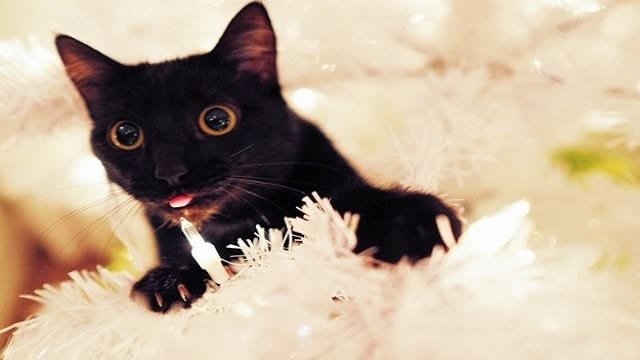 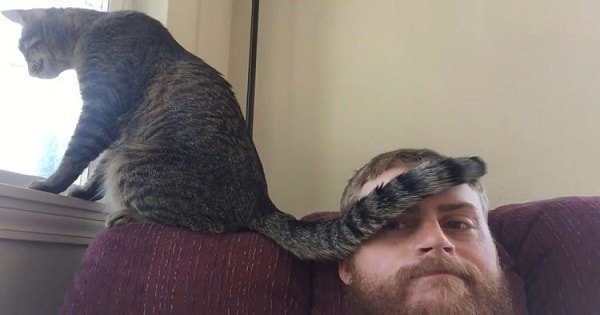 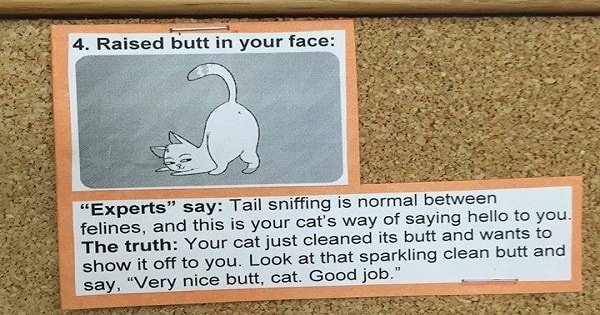 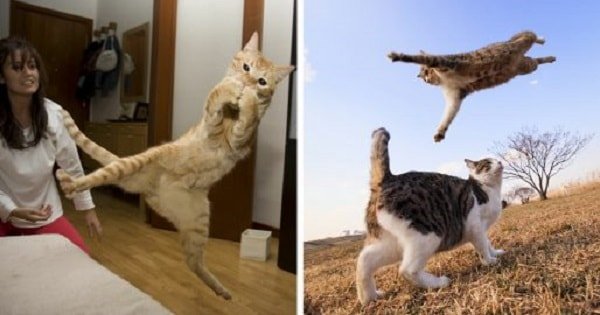 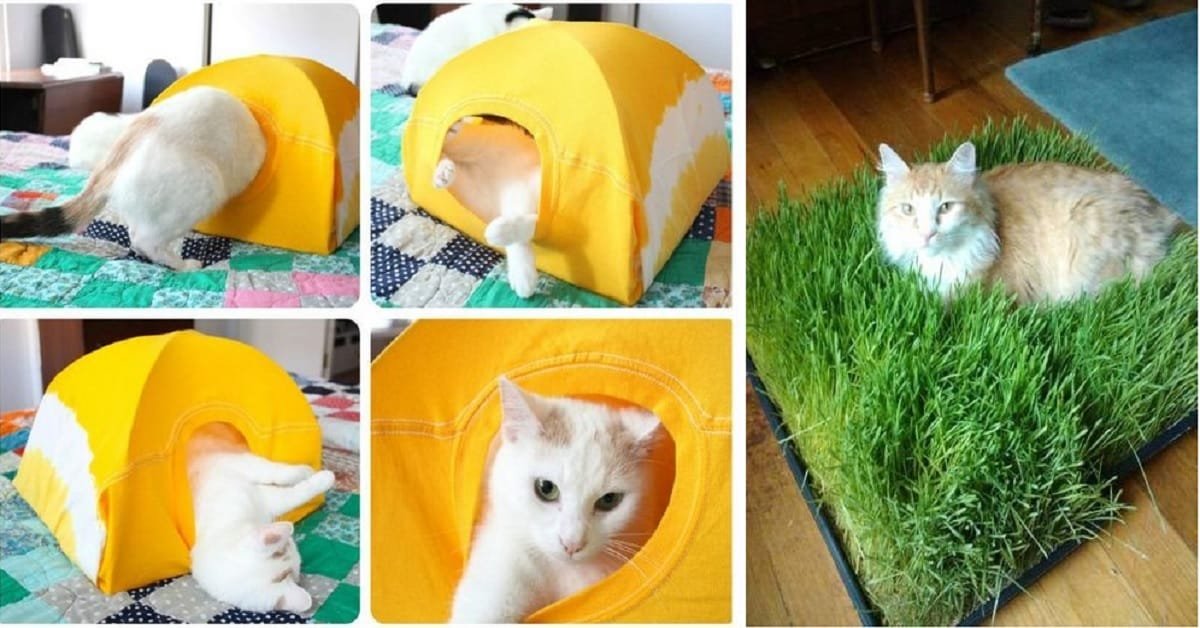 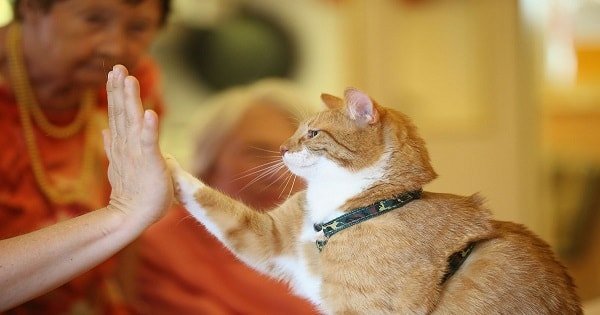 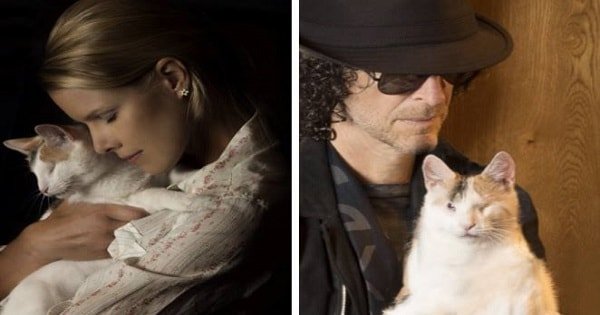 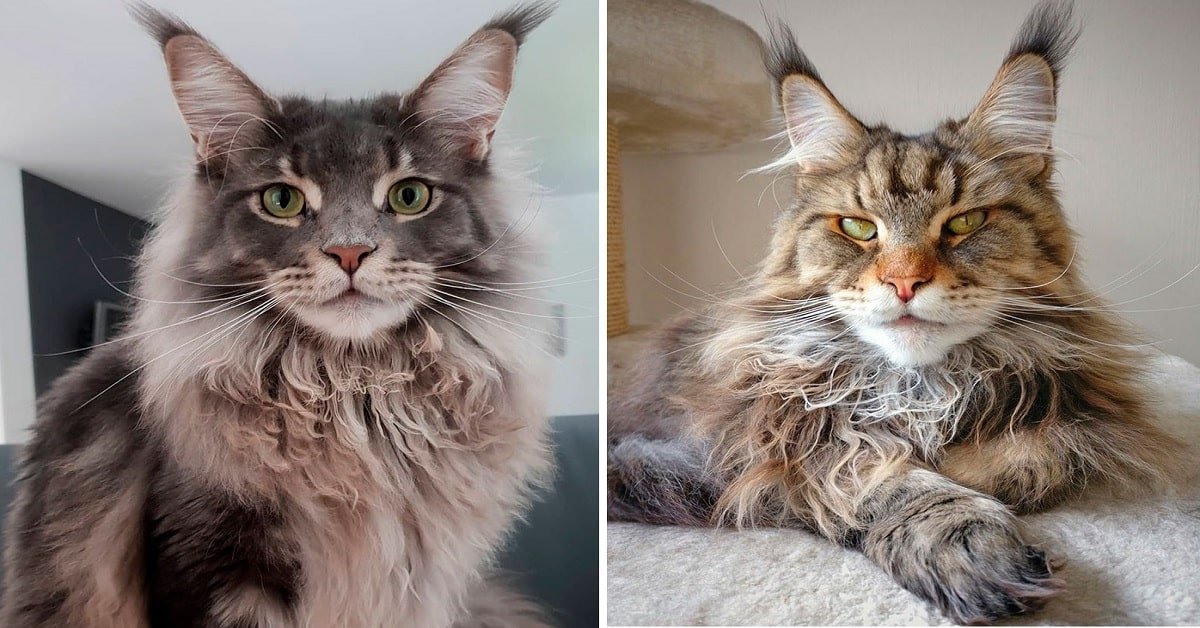