LITTLE ELM, TEXAS – Who the hell would throw a kitten out of a moving car? That’s the very question police in Little Elm, Texas are trying to answer.

An alert school bus driver managed to rescue just one of the kittens, but at least one other kitten has died. Now she’s hoping that someone – anyone else saw the cruel act, to help find who did it.

When you weigh less than just a pound and stand less than a foot tall, everything seems big and scary. “Toughie” the kitten, however, has had one really big day.

Sherry Gill was driving a Little Elm ISD school bus when up ahead on the State Route 720 bridge she saw a kitten being thrown from the window of a car.

Gill and the kids that were on her bus were horrified. She dropped them off safely at school then drove back to the bridge in her own car.

She found one kitten who did not make it. Then spotted another little one on the shoulder of the road and tried her best to grab him.

“When I went to grab he backed up and when he backed, he went into the water,” stated Gill. “It was a very long drop and I looked over and he was swimming.”

She then rushed down the bank, and with the help of some nearby fishermen, was able to pull the kitten out of the lake, where he’d huddled on some rocks.

By Thursday afternoon he was still a little skittish, but physically just fine.

“He toughed it out and he had a tough day, but we’ve got a toughie,” stated Gill.

Still, she wants consequences for whomever is guilty of throwing him out like trash.

She couldn’t see just who was throwing the kittens, or get a description of the car, but she’s hoping someone else did.

“There’s so many other ways to find a home for a cat,” stated Gill.

“They’re to be taken care of. They’re part of God’s creatures.”

And now, luckily, Toughie is part of the Gill family’s creatures.

“He might have crawled right into mom’s heart,” stated Gill.

Where the world now feels a little smaller and safer.

Gill reported the incident to the Little Elm Police and anyone with information is urged to give them a call at 972-377-5548. 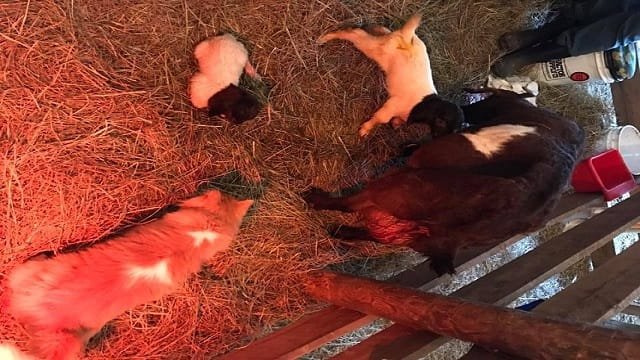 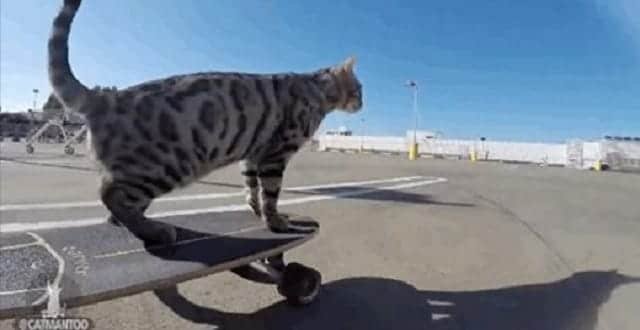 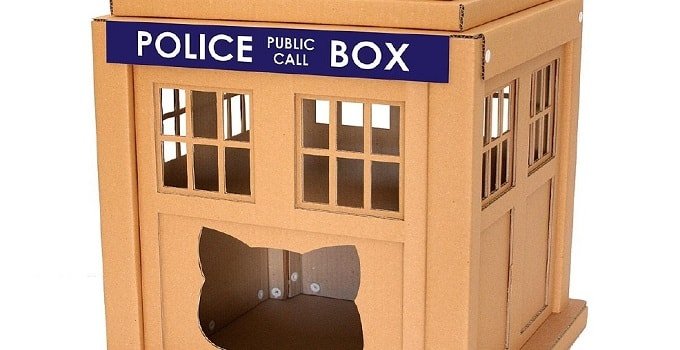 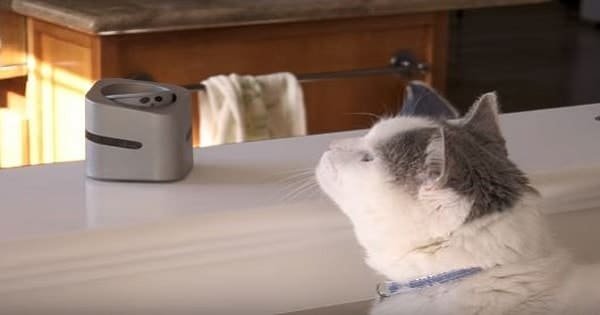 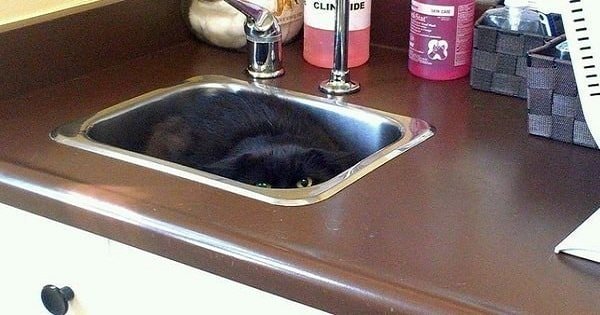